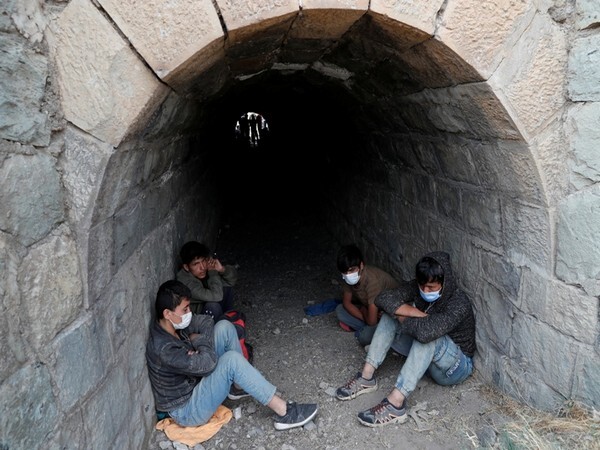 215 undocumented Afghan migrants will be sent back to Kabul from Istanbul (Photo : ANI)

Following Turkey's forced deportations, 215 undocumented Afghan migrants will be sent back to Kabul from Istanbul today on several flights.

The illegal migrants who are now waiting to be deported back to Afghan soil were transferred from Edirne to Istanbul, in northwestern Turkey, Khaama Press reported, citing the Turkish state-run Anatolian Agency.

As per the reports by the Turkish Migration Management Directorate, almost 28,000 undocumented migrants have been deported from Turkey by Turkish authorities since the start of 2022, which showcases a 70 per cent rise in the number since 2021.

Turkey has deported over 18,256 Afghan nationals to Afghanistan, since the commencement of flights to Afghanistan started from January 27, according to the Turkish Interior Ministry.

Since the Taliban seized power in Afghanistan on August 15 last year, tens of thousands of Afghans mostly youth have resorted to dangerous ways to get out of the war-torn nation.