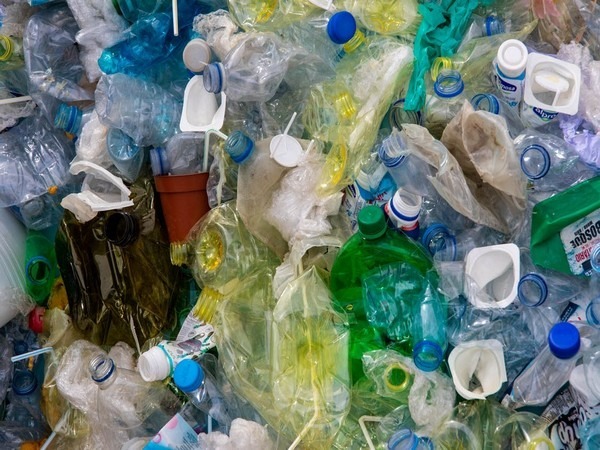 India sets a global example in the fight against plastic pollution (Photo : ANI)

With the ban on select single-use plastic items from this month, India has set a global example in the fight against plastic pollution.

Single-use plastics are typically items that are discarded after being used only once and do not go through the recycling process. Heavy usage of plastics across the world has caused quite a lot of menace, governments and various global regulatory bodies are trying hard to arrest it.

The ban on the manufacture, import, stocking, distribution, sale and use of identified single-use plastic items, which have low utility and high littering potential, has come into force from July 1.

Plastic was first invented in 1907, and given that it was cheaper and more convenient than other materials, it soon found use in varied ways in our daily lives.