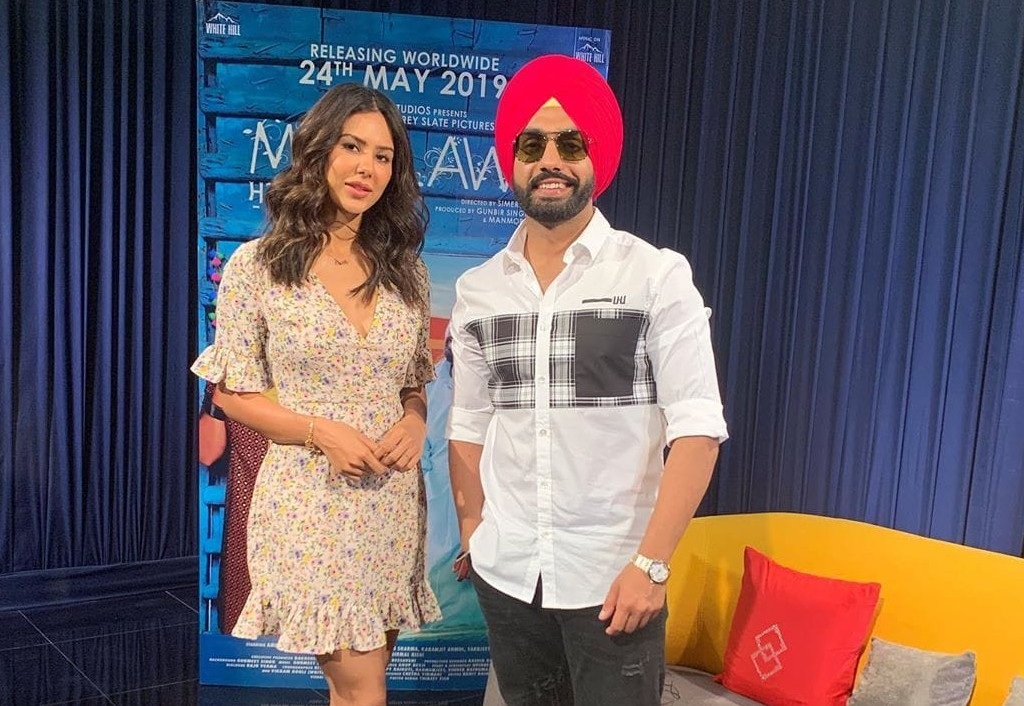 Punjabi actors Ammy Virk and Sonam Bajwa's Punjabi movie “Sher Bagga” will be available for streaming on Prime Video from July 24, the streamer announced on Friday.

Directed by Jagdeep Sidhu, the comedy released theatrically on June 24 and received positive to mixed reviews from the critics.

The film follows Shera (Virk), a man on a journey to find the love of his life, who meets Gulab (Bajwa). Both get together but Gulab ends up pregnant. While she is unsure about bearing the child, Shera wants to become a father and this creates a tight spot for the unlikely couple, according to the official synopsis.

Ammy Virk, one of the top stars of Punjabi cinema known for films like “Angrej”, “Nikka Zaildar” and “Qismat”, said he is confident his film “Sher Bagga” will receive a lot of love from the audience across the globe with its OTT premiere.