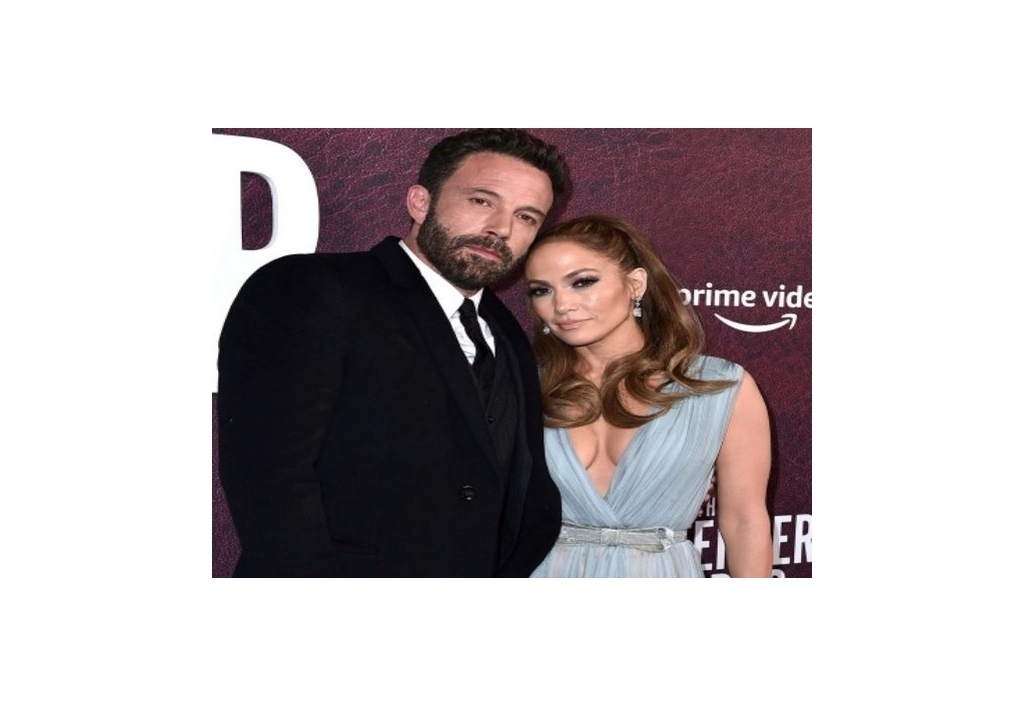 According to court records, obtained by TMZ, the couple got a marriage license in Clark County, Nevada US which was taken out and processed on Saturday, July 16. It's in both of their names --Benjamin Geza Affleck and Jennifer Lynn Lopez.

TMZ also reports that a source close to the couple told the media outlet that "they did, indeed, get hitched ... and the license is a signal they are now man and wife."

Ben and Jennifer first got engaged in late 2002 but called the engagement off in 2004. They both went separate ways, indulged in separate relationships, including marriages and kids, but found their way back to each other last year. The couple has been seemingly inseparable ever since.

After dating for a year during the pandemic, the couple made it official. They announced their engagement through a newsletter. Jennifer Lopez posted a video on her official website wherein she is seen shedding some tears of joy while staring at her engagement ring.

The couple hasn't announced the news of their wedding yet.