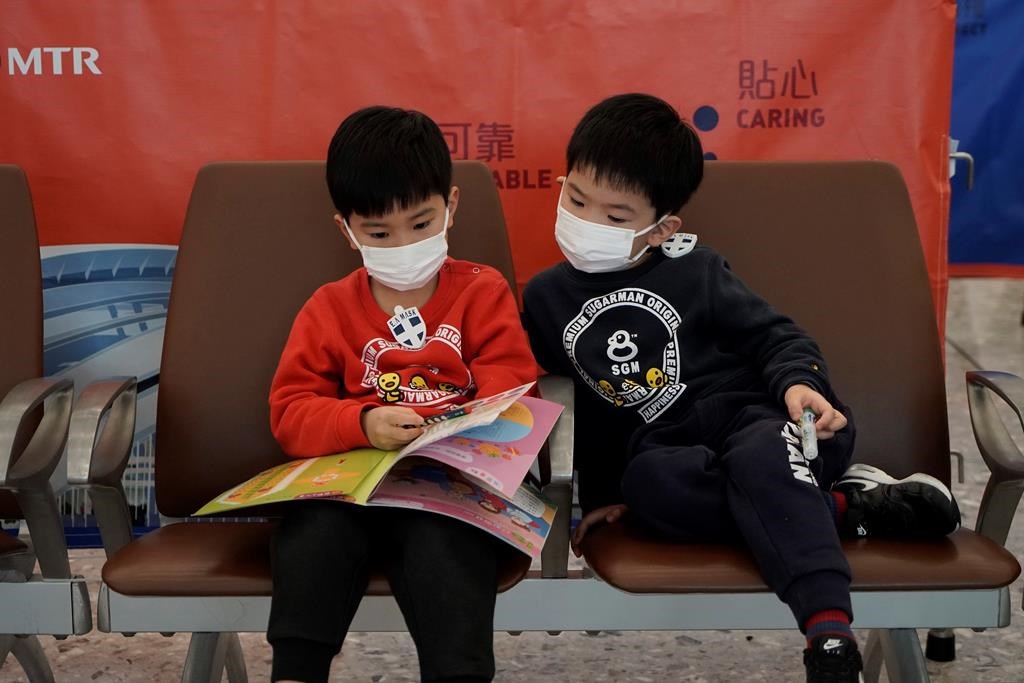 The World Health Organization says a viral illness in China that has sickened hundreds of people is not yet a global health emergency.

The decision came after Chinese authorities moved to lock down three cities on Thursday and cancelled major events in the capital, Beijing, during the Lunar New Year holiday period to try to contain the new virus.

WHO defines a global emergency as an ``extraordinary event'' that constitutes a risk to other countries and requires a co-ordinated international response.

Previous global emergencies have been declared for the emergence of Zika virus in the Americas, the swine flu pandemic, and polio.

A declaration of a global emergency typically brings greater money and resources, but may also prompt nervous foreign governments to restrict travel and trade to affected countries.

Deciding whether an outbreak amounts to an international crisis therefore can also be politically fraught.