Multiple charges laid in relation to alleged series of druggings 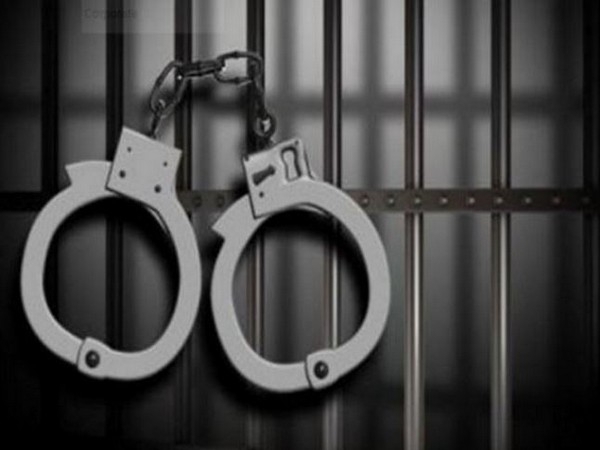 Surrey RCMP is advising the public that multiple charges, including a manslaughter charge, have been laid in relation to an ongoing investigation. (Photo - ANI)

Surrey RCMP is advising the public that multiple charges, including a manslaughter charge, have been laid in relation to an ongoing investigation.

In September 2021, Surrey RCMP initiated an investigation after officers in the Community Response Unit linked multiple reports of men being drugged and having their belongings stolen while utilizing an escort service. In one of the incidents in February 2021, a man died, allegedly after being administered a substance during an encounter.

The Surrey RCMP Serious Crime Unit took conduct of the investigation, which was multijurisdictional and complex due to the nature of the allegations. Investigators identified a suspect who is alleged to have committed multiple offences in Surrey, Burnaby, Langley and Vancouver.

On September 20, 2022, 30-year-old Jessica Nicole Renee Kane of Vancouver was arrested. She has been charged with the following offences:

Seven counts of administering a stupefying or overpowering drug or substance

One count of theft

Jessica Kane has been remanded into custody while she awaits her next court appearance.