It's a victory for Bengal, says Mamata as she abandons wheelchair 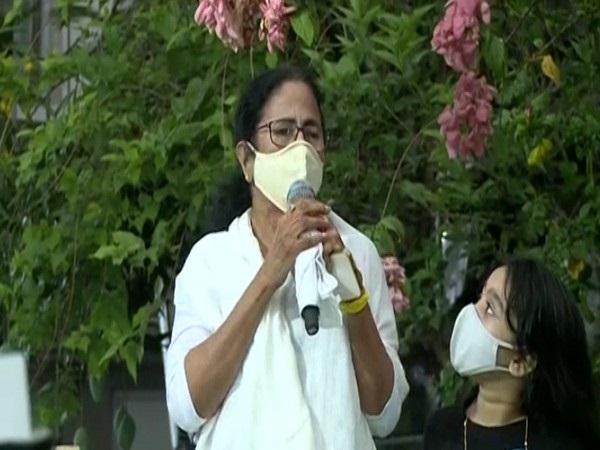 Mamata Bannerjee addressing her supporters after winning the election/ ANI

This is a victory for Bengal, said West Bengal Chief Minister Mamata Banerjee in the Nandigram constituency on Sunday.

"I would like to thank everyone. Please adhere to COVID-appropriate behaviour. I request all to not take out victory processions. I urge everyone to go back to their homes now. Our first priority is to control the COVID outbreak. This is the victory of Bengal. Only Bengal can," Mamata told TMC supporters outside her Kalighat residence in Kolkata.

She also walked on her feet instead of using a wheelchair that happened to her companion since March after sustaining injuries during campaigning in Nandigram.

As the day progressed, the trend suggests the victory of the ruling Trinamool Congress (TMC) in West Bengal assembly elections as the party has already won several seats and is leading in 214 constituencies.

The Bharatiya Janata Party (BJP) is leading in 76 seats.

The counting of votes in the state began on Sunday at 8 am following COVID-19 protocol.

Bengal witnessed a fierce contest between the ruling TMC and BJP across eight phases.

The Samyukta Morcha comprising the Congress, Left parties and ISF has also tried to put up a strong fight.

The BJP has made a concerted attempt to dislodge the TMC.

Amid concerns of a third wave of COVID-19 in the country, which according to many heath experts is likely to target chil... 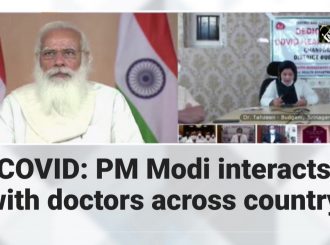 Prime Minister Narendra Modi interacted with doctors from across the country to take stock of COVID-19.  Discussion rega... 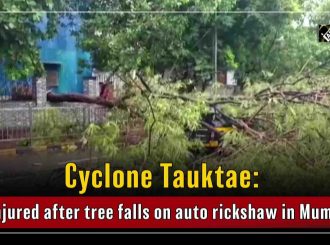 A powerful cyclone has made landfall on the western coast in India's Gujarat state, hours after authorities evacuated hu...