AAP MP thanks Sitharaman for clearing air on GST 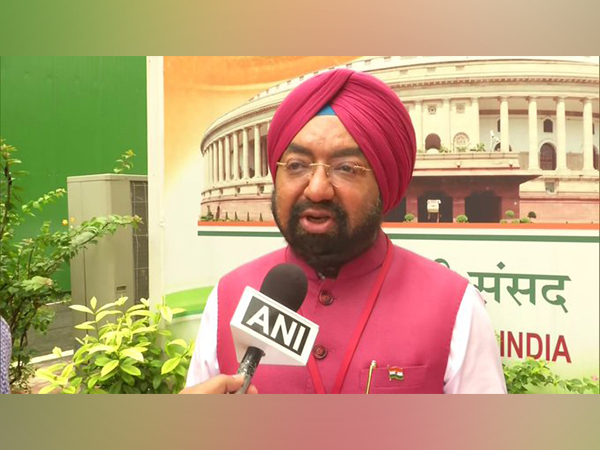 Aam Aadmi Party (AAP) Rajya Sabha MP Vikramjit Singh Sahney on Friday thanked Union Finance Minister Nirmala Sitharaman for making clear that GST would not be charged on religious places and that sarais run by Sikhs will not need to pay the tax.

"No GST will be charged in religious places. Union Finance Minister Nirmala Sitharaman gave out this ruling today morning. I thanked Nirmala Sitharaman for accepting our demands and waiving off GST from Sarai's," said Vikramjit Singh Sahney.

"If SGPC has paid GST charges after the circular which was July 17 to August 5 can claim for GST return and the paid amount can be refunded," Rajya Sabha MP said. The Central Board of Indirect Taxes and Customs (CBIC) has clarified that the Goods and Services Tax (GST) is not levied on inns run by religious or charitable trusts. 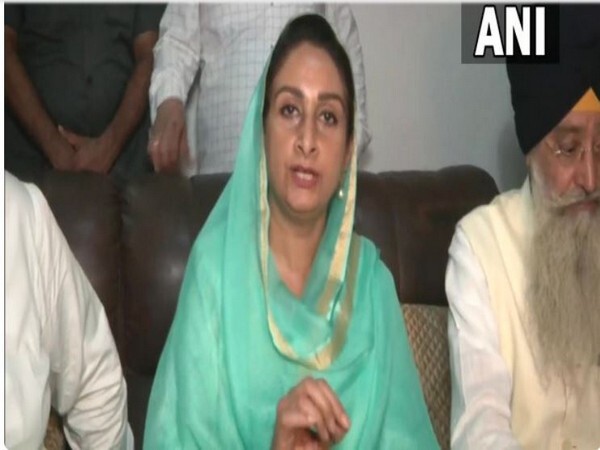