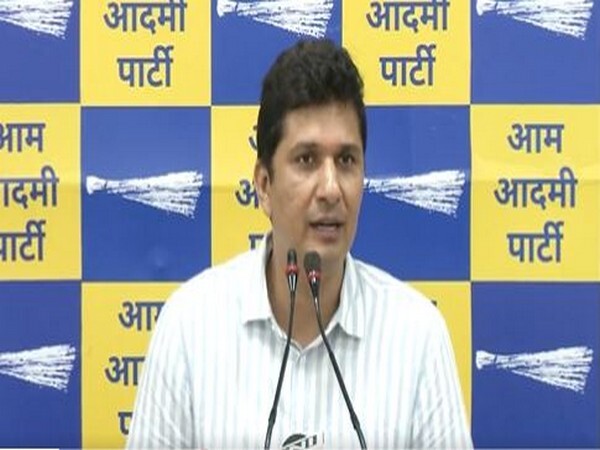 Aam Aadmi Party leader Saurabh Bharadwaj on Wednesday accused the Bharatiya Janata Party of allegedly offering Rs 20 crore to the AAP MLAs to "bring down" the Kejriwal-led government in the national capital.

Earlier on Monday, Delhi Deputy Chief Minister Manish Sisodia alleged that he had received an offer by the Bharatiya Janata Party to split the Aam Aadmi Party (AAP) in what he claims was a quid pro quo as the CBI initiated a probe into the Delhi's now withdrawn excise policy.

In a tweet today, Sisodia wrote in Hindi and said that he has received an offer by the BJP to join them by splitting the AAP in return for getting the cases of CBI and ED against him closed.

"My reply to the BJP is - I am a descendant of Maharana Pratap, a Rajput. I will cut off my head but will not bow down to the corrupt and those who conspire. All the cases against me are false. Do what you want to do," Sisodia tweeted.