9 dead in crash involving U. of the Southwest golf teams 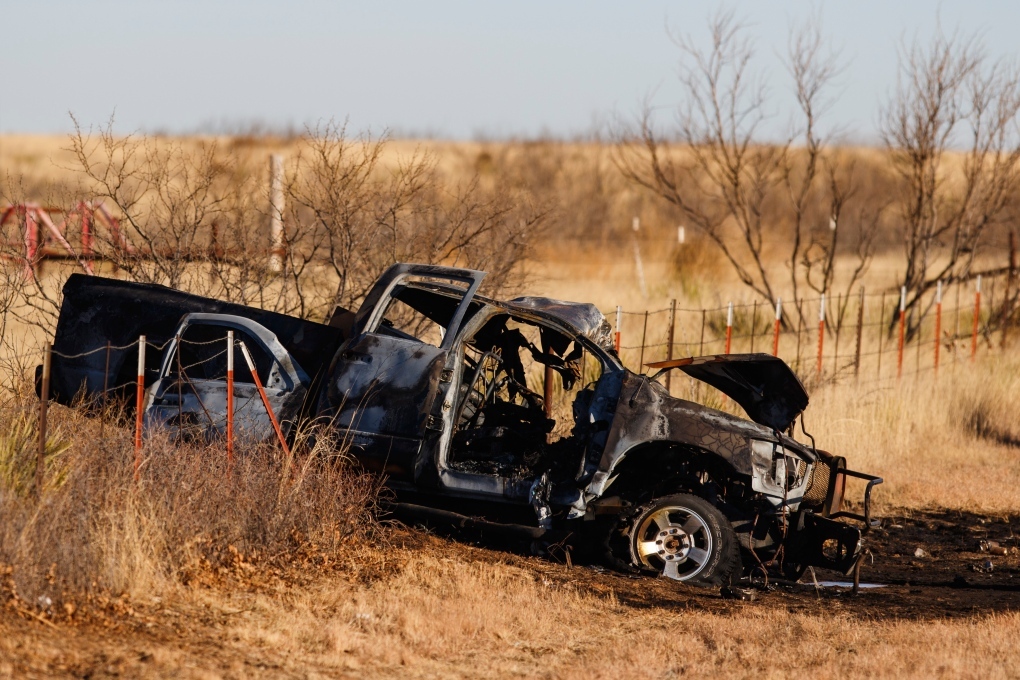 The Texas Department of Public Safety says nine people were killed in a head-on collision in West Texas, including six students and a coach from a New Mexico university who were returning home from a golf tournament.(Photo - The Canadian Press)

The Texas Department of Public Safety says nine people were killed in a head-on collision in West Texas, including six students and a coach from a New Mexico university who were returning home from a golf tournament.

Texas Department of Public Safety Sgt. Steven Blanco says a pickup truck crossed the center line of a highway and crashed into a van carrying members of the University of the Southwest men's and women's golf teams.

They had been playing in a tournament in Midland, Texas.

Blanco says six students were killed, along with a faculty member.

The driver of the pickup and his 13 year old passenger also died. Blanco says two students were taken to a hospital in critical condition.