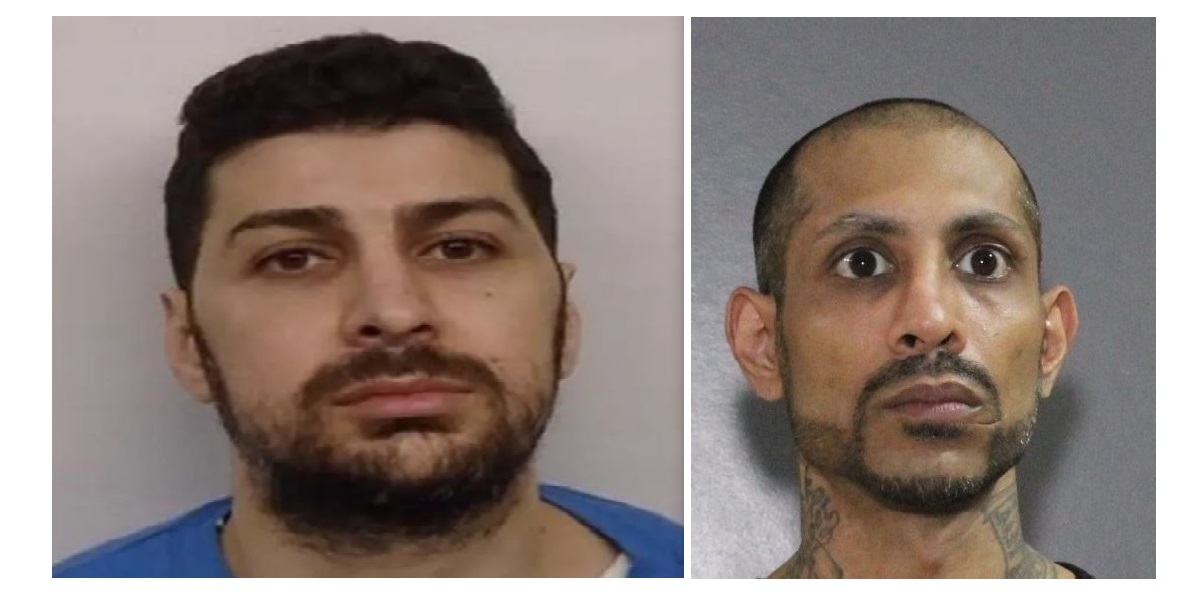 Topping the tally is Rabih Alkhalil, the man being tried for a brazen, suspected targeted murder in Vancouver, who broke out of jail in July with the help of two accomplices, just weeks before his first-degree trial was supposed to end.

The 35 year old, who uses the first name of Robbie, also tops the national list of most-wanted criminals, and is the subject of a $250,000 reward for information leading to his arrest.

The other four men on the Crime Stoppers list are wanted for various offences ranging from second-degree murder, assault and weapons offences to being illegally at large.

A Railtown man faces firearms charges after he allegedly began shooting a gun inside his apartment building, a volatile ...