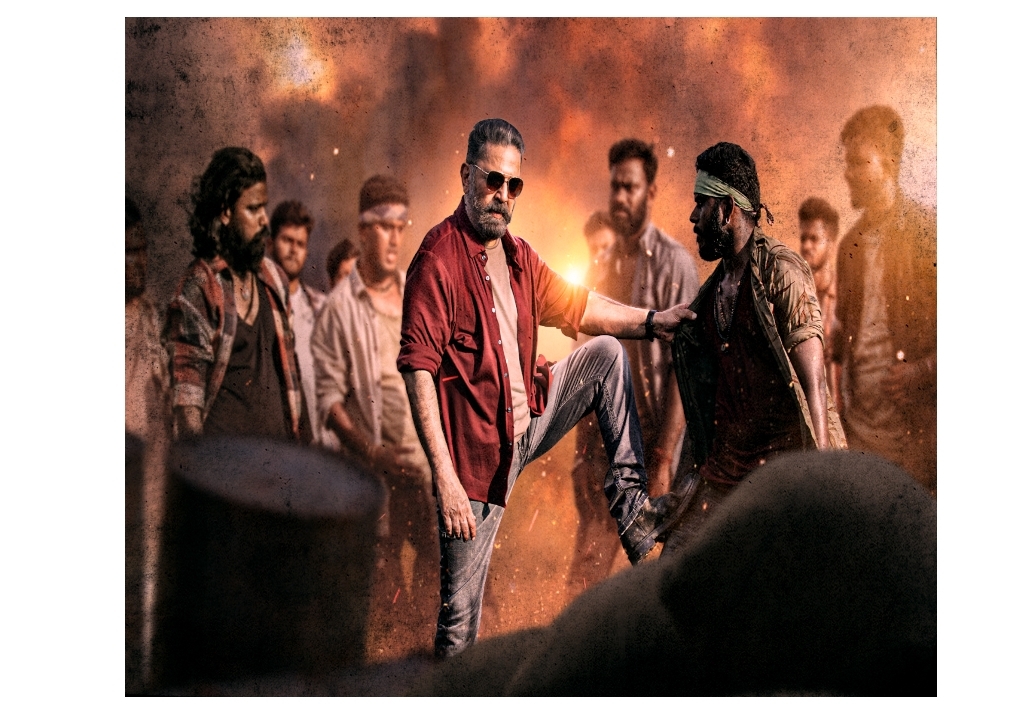 The film did brisk business during the weekend in other parts of the world too.

Taran said that in Germany, the film made Rs 34.09 lakh, while in New Zealand, it made Rs 33.91 lakh. In Canada, the film earned Rs 24.36 lakh and in Ireland, it made Rs 25.83 lakh. In Tamil Nadu, the film continued to impress, registering almost 85 per cent occupancy in theatres on its first Monday.