Taz of Stereo Nation passes away at 54 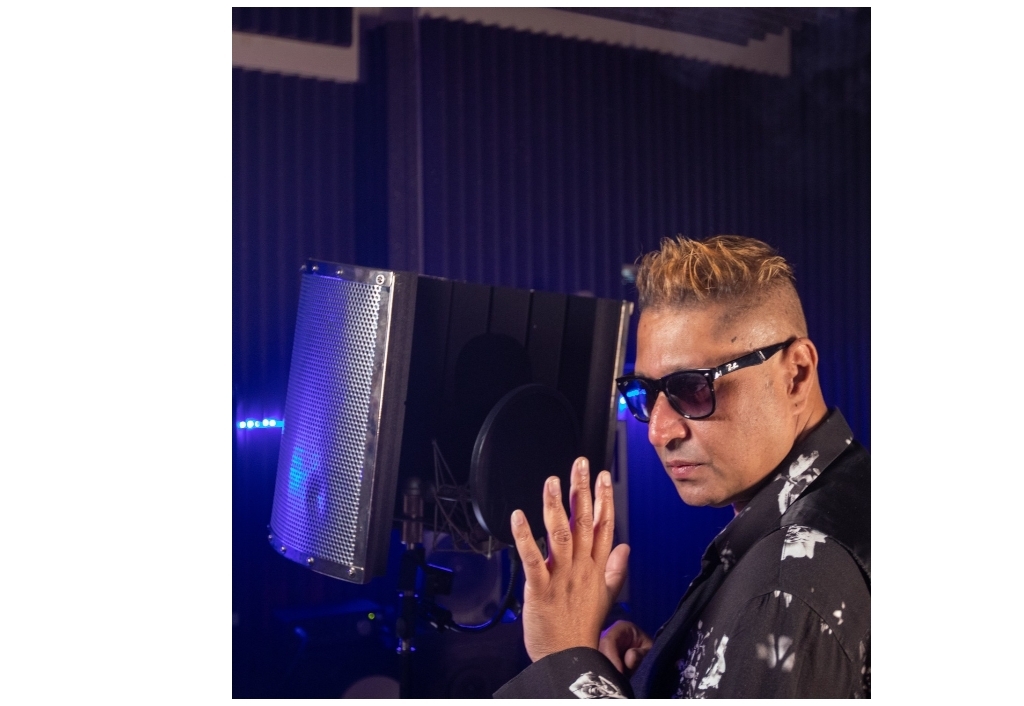 Tarsame Singh Saini, popularly known as Taz of Stereo Nation, died of liver failure, within weeks after coming out of coma.

Being the lead singer of the pop band, Stereo Nation that was formed in 1996, he went on to give us hits including Pyar ho gaya, Nachange sari raat, Gallan gorian from the album Slave II Fusion. Taz is said to be the pioneer of cross-cultural Asian fusion music.

There was note about his health, which gave hope to his fans and Instafam. The note read, “Dear All, Taz Sir is no longer in a coma, He’s showing improvements every day. The family has thanked everyone for their support and prayers during this difficult time. When there is more positive news, we will let us all know. Thanks again for your positive thoughts.”