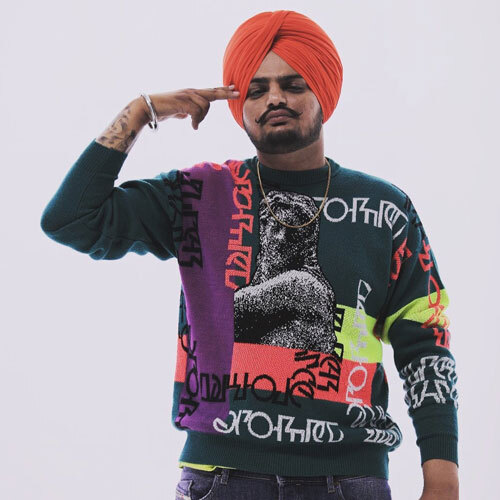 Punjabi singer Sidhu Moosewala’s latest song SYL, the first to be released after his death, has been removed from YouTube.

SYL not only became an instant hit but also found itself in controversies like most of Sidhu’s song. The song was set to be released before the Operation Blue Star anniversary but the late singer was killed on May 29.

It is among the few recorded songs of Moosewala, whose videos he was yet to shoot.

The song titled is based on the Sutlej-Yamuna Link Canal (SYL), and it also focuses on other events that Punjab has witnessed since 1947.

The song begins with Aam Adami Party Rajya Sabha member Shushil Gupta’s recent statement, “Now we have a government in Punjab. In 2024, AAP will form government in Haryana too. In 2025, water will reach every farm in Haryana. This is not our promise but our guarantee.”

Sidhu’s lyrics then challenge this statement, ask for sovereignty and undivided Punjab.

He makes a mention of Balwinder Jattana, demands release of Sikh prisoners. SYL also includes a statement of Punjabi singer-actor Deep Sidhu, who died in a car accident earlier this year.

In the end, the video, which has now been removed from Sidhu Moosewala's YouTube channel, highlights NASA's study about water crisis in north India.

Meanwhile, Shiromani Akali Dal has opposes the move. “Sidhu Moosewala's song #SYL captures Punjabis’ sentiments on Riparian principle on river waters and on Bandi Singhs. Any move to ban it on any pretext would be ill advised and against the Pbis’ democratic rights & freedom of expression,” it tweeted.