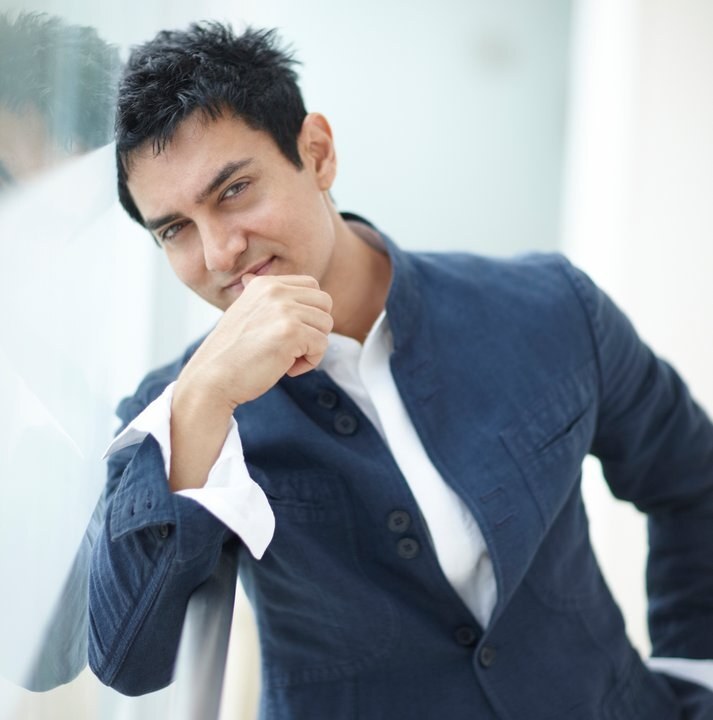 Bollywood actor Aamir Khan and the crew of comedy film 'Laal Singh Chaddha' attended the screening of the film for SGPC members at the multiplex of Curo Mall here on Wednesday afternoon.

SGPC former president Jagir Kaur and experts from Sikh Missionary College and the religious body were in a attendance at the screening of the film. Jagir Kaur said: “We did not find anything objectionable in the film. There were a few minor issues, which our experts' panel will report to the film production team.”

The film is set to release on August 11.