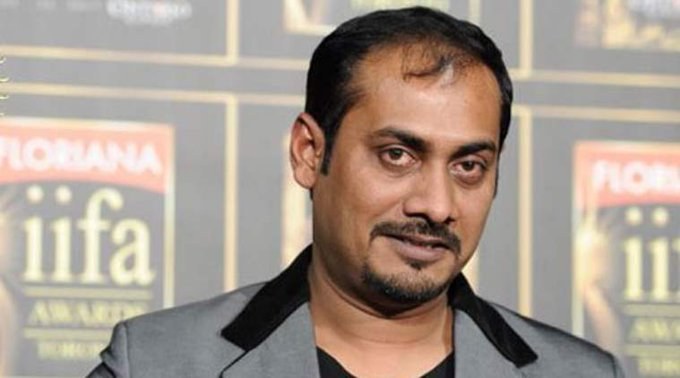 Actor Sushant Singh Rajput’s death has opened Pandora's box in Bollywood. Immediately after the death of the actor, director Abhinav Singh Kashyap of Dabangg took to his Facebook account to release a statement wherein he appealed to the Maharashtra government to launch a detailed investigation in the case.

In an almost 1000-word post on his Facebook, Kashyap pointed towards ‘bigger malaise’ in Bollywood as the reason behind the death of Sushant Singh Rajput. Abhinav also went on to allege the role of Yash Raj Films’ talent management agency that might have pushed Sushant in taking his own life. Not only this, the Dabangg fame director claimed to be a victim himself. Abhinav blames Salman Khan, his father Salim Khan and younger brothers Arbaaz Khan and Sohail Khan for sabotaging his career and bullying him. In the post he wrote candidly that The Khans allegedly sabotaged two of his independent projects- One with Viacom Pictures and the other with Shree Ashtavinayak Films.

Abhinav stated that the Khans sabotaged the release of his film and got their PROs to run a negative campaign against him and his film Besharam before its release. "Over the next few years, all my projects and creative endeavors have been sabotaged and I have been repeatedly threatened with life and rape threats given to/for the female members of my family," Abhinav recalled. 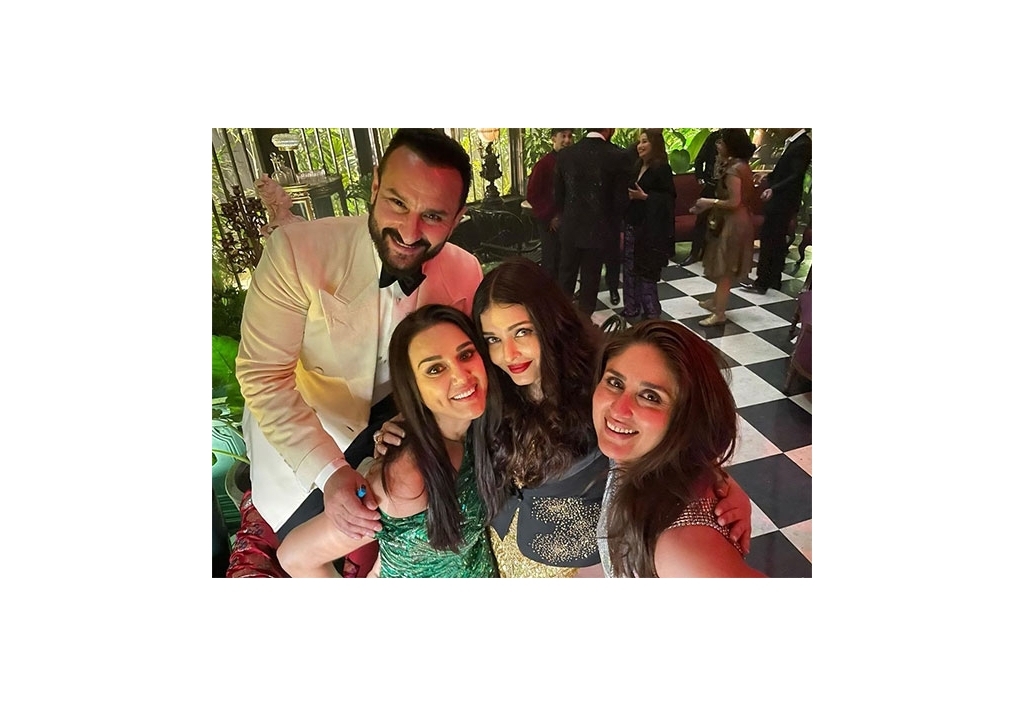 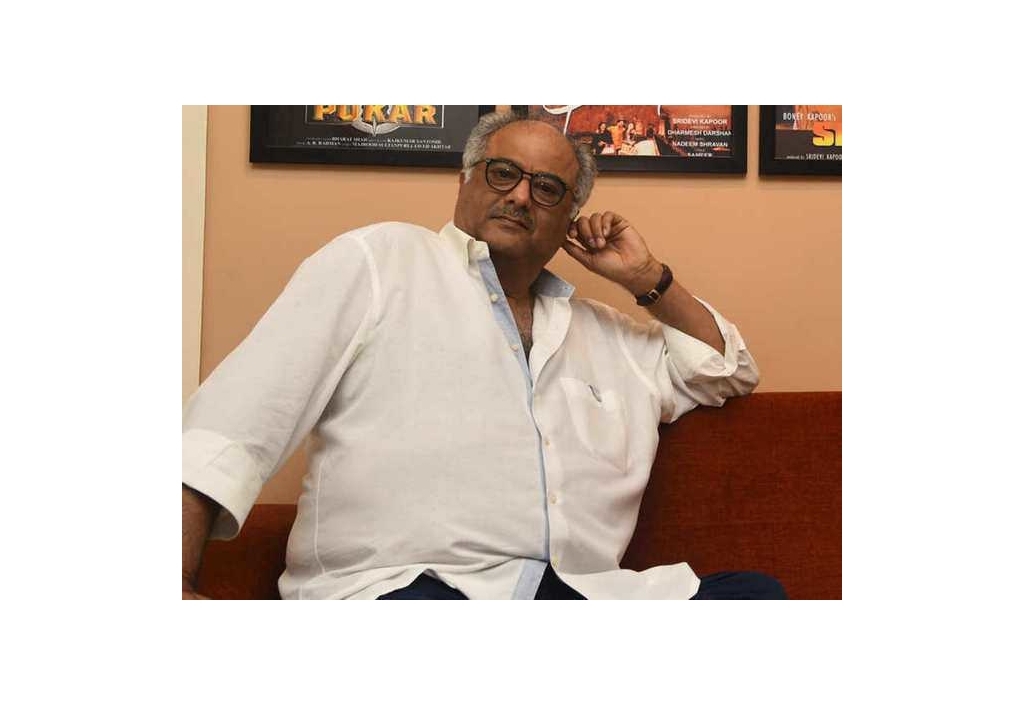