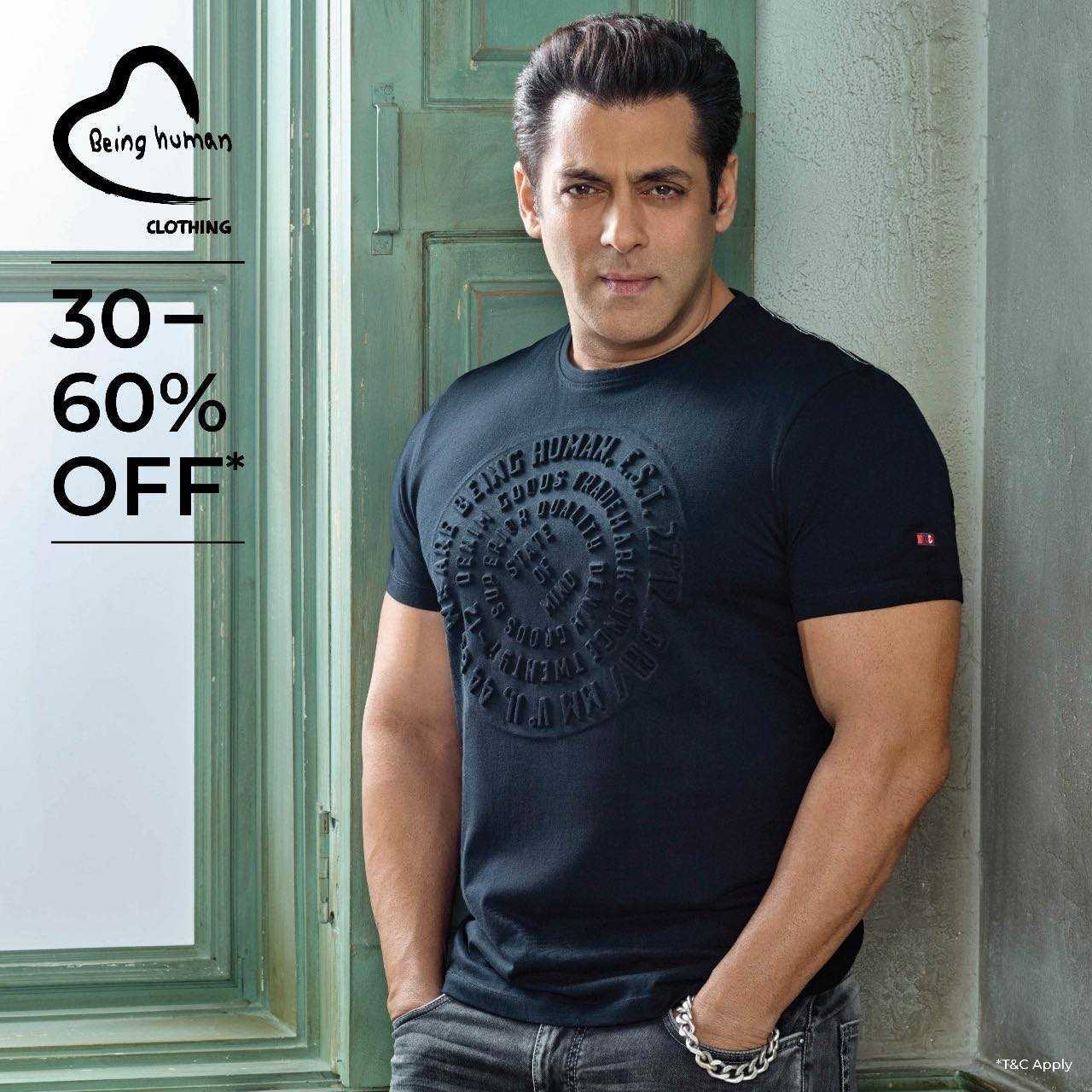 The film, which was earlier reportedly titled ‘Kabhi Eid Kabhi Diwali’, is directed by Farhad Samji, known for movies such as ‘Housefull 4’ and ‘Bachchhan Paandey’.

Salman posted a short video on Twitter, showing him driving a bike through the Ladakh valley.

Sporting long hair and beard along with his trademark sunglasses and bracelet, the actor looked rugged as he stared into the camera with a smirk.

It is produced by the 56-year-old actor's banner Salman Khan Films.