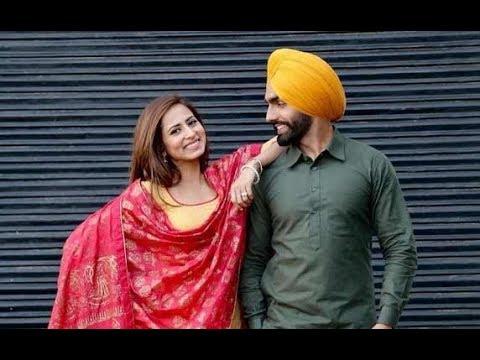 After the super success of Qismat, the team has announced a sequel of the film- Qismat 2, which will be releasing on April 2, 2021. Qismat 2 will star Ammy Virk, Sargun Mehta and Tania Singh and it will be directed by Jagdeep Sidhu. The shooting of the film will be going on the floors in October. The music of Qismat 2 will be given by hit music director and lyricist jodi of B Praak and Jaani.

Television actor and reality-show star Tejasswi Prakash has bought a new house in Goa. The Naagin actress is on cloud nine.Tejasswi’s boyfriend Karan Kundrra took to his Instagram Stories and shared a video in which Tejasswi is se...

Union Minister for Road Transport and Highways Nitin Gadkari had recently shared a video on road safety campaign on...

Bollywood actors, cabinet ministers roped in for ‘bigger than ever’ Ramlila at Delhi’s Red Fort ground

Cabinet ministers and TV actors will try to bring to life the eons-old story of Lord Ram at the 10-day-long Ramlila...

Punjabi singer Gurdas Maan dropped a new Punjabi number recently.Taking head on the issues that mired his name in c...

Bollywood and Punjabi singer Singer Guru Randhawa in collaboration with Bhushan Kumar is out with the music video of ano...