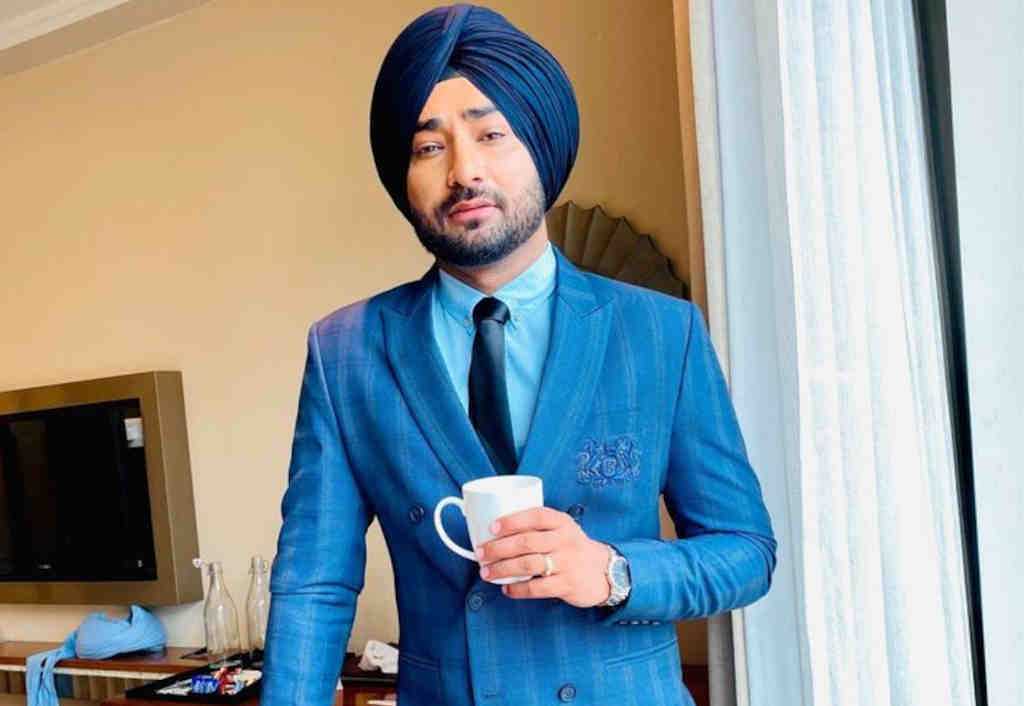 In the recent past many Pollywood actors such as Diljit Dosanjh, Ammy Virk have in the past expressed their disapproval of how Bollywood movies stereotype Punjab, its culture and Punjabis.

Joining them is singer-actor Ranjit Singh who is pretty upset over the portrayal of Punjab in Janhvi Kapoor’s latest movie ‘good Luck Jerry’.

‘Good Luck Jerry’ is a story of a Bihari girl living in Punjab who tries to make a fast buck to save her mother who has cancer. This leads her into the business of drug smuggling.