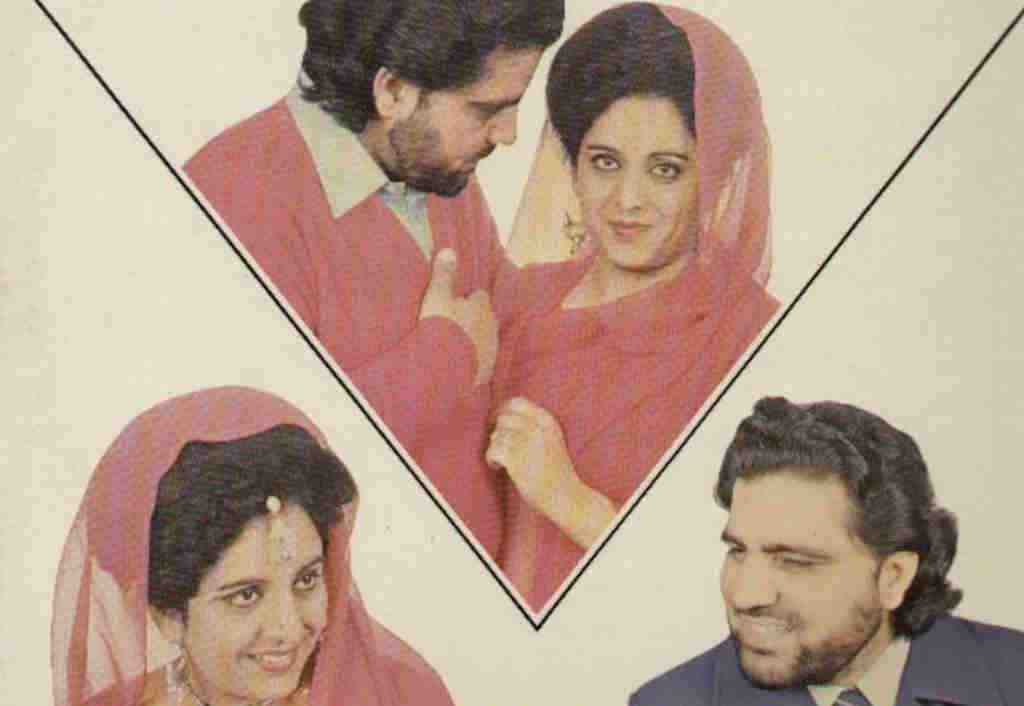 Eminent Punjabi folk singer K Deep alias Kuldeep Singh of Mai Mohna fame passed away after a brief illness at a private hospital in Ludhiana. He was not keeping well for the past few months.

In May 2016, K Deep was honoured with the first Shiv Kumar Batalvi Memorial Award.

K Deep was the first Punjabi singer, who along with his wife late Jagmohan Kaur had recorded Batalvi’s lyrics in ‘Long Play RPM Record’ titled ‘Shiv Batalvi De Geet’ which played on a gramophone.

Throughout his singing career, he had sung most duets with his wife, Jagmohan Kaur.

He was also known for his comedy characters Mai Mohna and Posti.

He also did playback singing for films such as Daaj, Mele Mitran De, Santo Banto, and more.