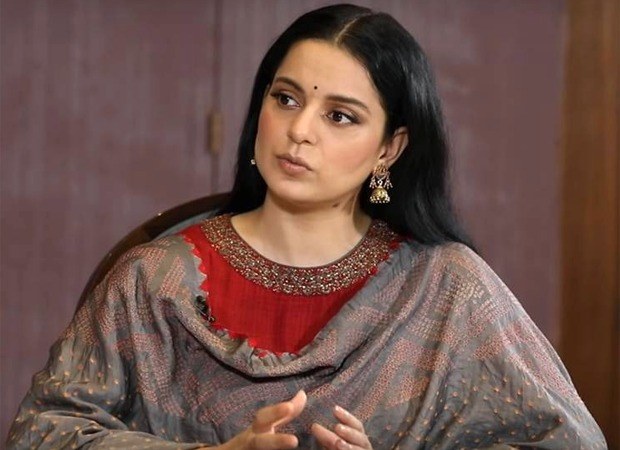 After inspecting actress Kangana Ranaut’s office building in Mumbai on Monday, The Brihanmumbai Municipal Corporation (BMC) have now sealed it.

Kangana received a notice to stop work for illegal construction of her office -Manikarnika Films.

Sharing the picture, she wrote, "Because of the criticism that @mybmc received from my friends on social media, they didn’t come with a bulldozer today instead stuck a notice to stop leakage work that is going on in the office, friends I may have risked a lot but I find immense love and support from you all".

According to the notice, the building was not compliant with rule 354A of the Mumbai Municipal Corporation. The corporation team has issued 8-10 points elaborating the violations.

The pointers also allege the second floor hasn't been done in an authorized way.

As per reports, Deputy municipal commissioner, Parag Masurkar said that Kangana Ranaut's office is a residential property and they wanted to confirm if any changes have been made in the structure.