Punjabi singer-actor Nimrat Khaira’s much-awaited album ‘Nimmo’, is has made it to the official list of Apple Music Charts. Nimmo has already grabbed the #3 position on the Indian Apple Music Top Albums Charts overlapping many Bollywood albums.

The album consists of 10 songs and alongside Nimrat Khaira’s vocals, it has lyrics by Arjan Dhillon, Gifty, and Bachan Bedil and music by Desi Crew, Yeah Proof, J Statik and Heer. 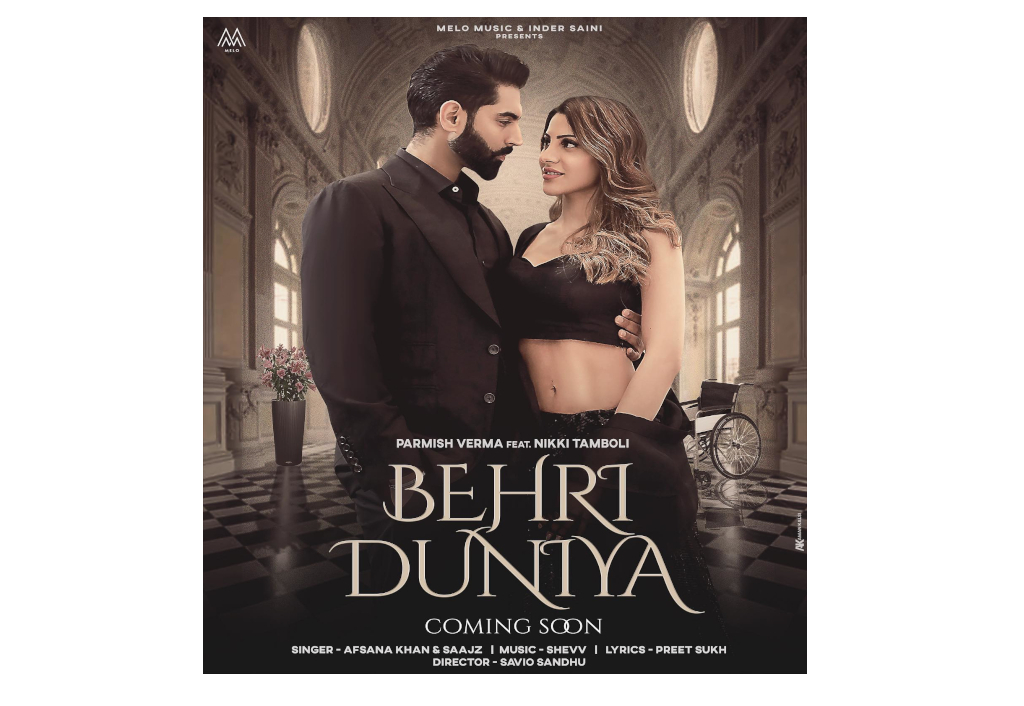 What is Parmish Verma and Nikki Tamboli upto

Punjabi singer- actor and director Parmish Verma will be seen opposite Bigg Boss 14 fame Nikki Tamboli in a music track....