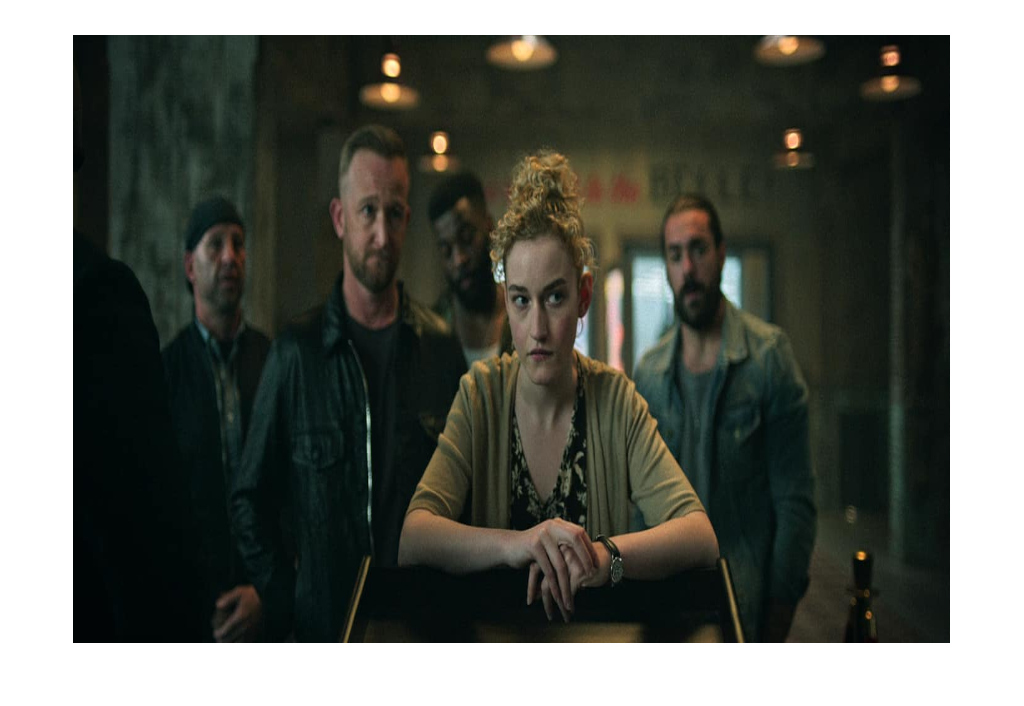 Netflix's show 'Ozark' Season 4, Part 1, is drawing more viewers than any other TV series in its debut week on the streamer.

The first half of the final season of the Jason Bateman-led drama landed at No. 1 on Netflix's English-language TV Top 10 list for the week of January 17-23, with 77 million hours viewed in just its first three days.

Coming in second place was "The Boys" executive producer Rebecca Sonnenshine's horror series 'Archive 81', which racked up 71 million hours viewed in its second week after launch, an impressive rise after debuting at No. 7 on the list last week.