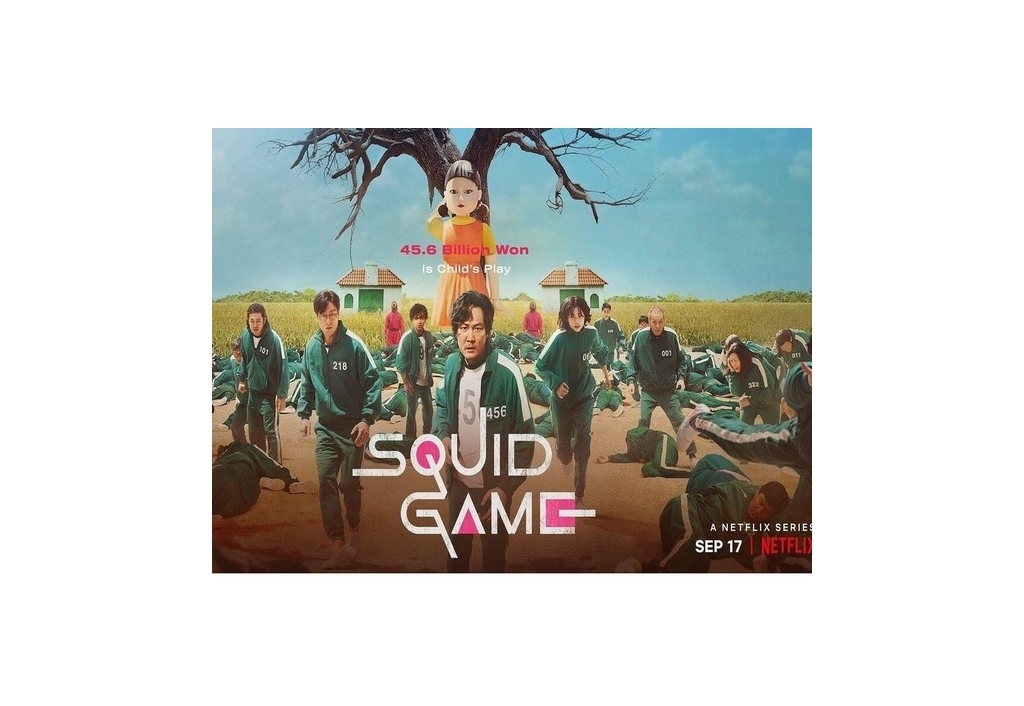 Officially confirming the return of Netflix's hit drama series 'Squid Game' for a second season, a brief teaser has been dropped by the streaming platform on Sunday.

According to Variety, along with the clip was a message from creator, writer, director and executive producer Hwang Dong-Hyuk dispatching details on which characters are returning for the sophomore outing.

"Red light... GREENLIGHT! Squid Game is officially coming back for Season 2!" read the text alongside the clip which featured a brief animation of the gigantic animatronic doll that features heavily in the 'Squid Game' pilot.

In his statement, Hwang said, "It took 12 years to bring the first season of 'Squid Game' to life last year. But it took 12 days for 'Squid Game' to become the most popular Netflix series ever. As the writer, director and producer of 'Squid Game,' a huge shout out to fans around the world. Thank you for watching and loving our show."