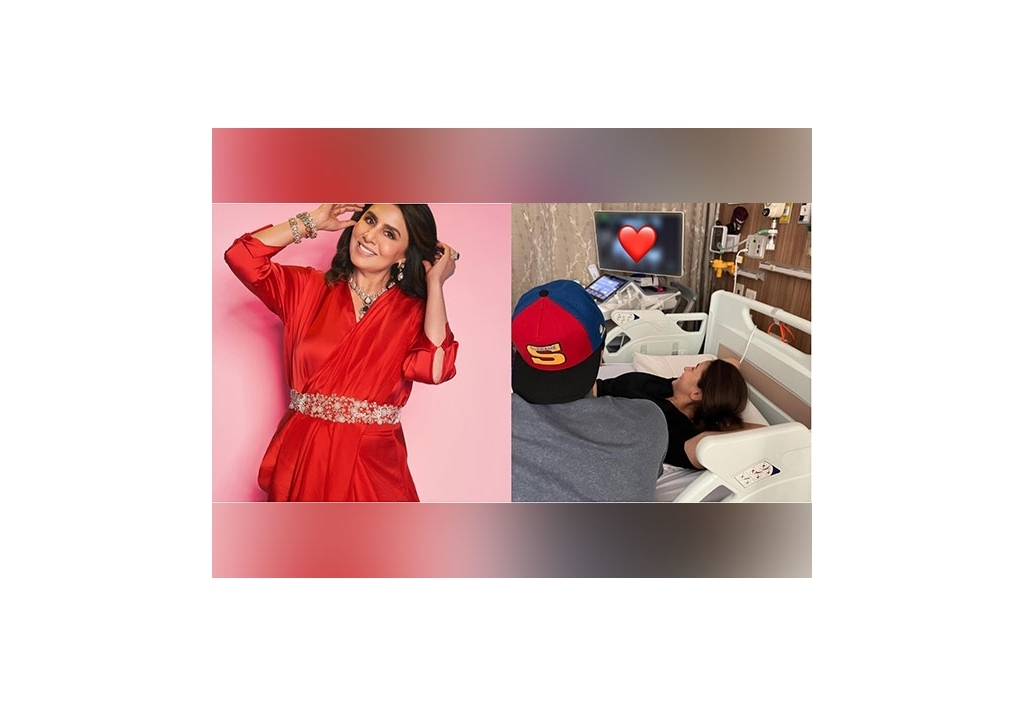 Neetu Kapoor, soon to be Mother-in-law, was shocked when PAPs congratulated the veteran actor for her new role in her house as she was unaware of the fact that her daughter-in-law Alia Bhatt announced her pregnancy on Instagram.

In a recent viral video, Neetu Kapoor can be seen coming outside her vanity van, in a red dress, she held an umbrella in her hand, as it is raining in Mumbai right now. The paparazzo said, "JugJugg Jeeyo" in reference to her recently released film, to which she replied, "Nahi! Abi Shamshera" in reference to Ranbir's next release.

The shutterbugs can be heard congratulating the 'JugJugg Jeeyo' actor for her daughter-in-law's pregnancy news, to which she first gave an awkward smile to the PAPs.

After being asked, "How is she feeling?,' the 'Deewar' actor expressed her gratitude and said, "Thank you".

She gave a hilarious reaction when the paparazzi commented "Junior Kapoor on its way" on the couple's pregnancy news.

Later on, the 63-year-old actor stated, "Sabko pata chal gaya Dadi banne wali hun (Everyone got to know that I am going to be a grandmother)" to which a Pap responded, "Alia ne daal diya Instagram par (Alia has announced on her Instagram)", the actor was then seen giving a shocking reaction.