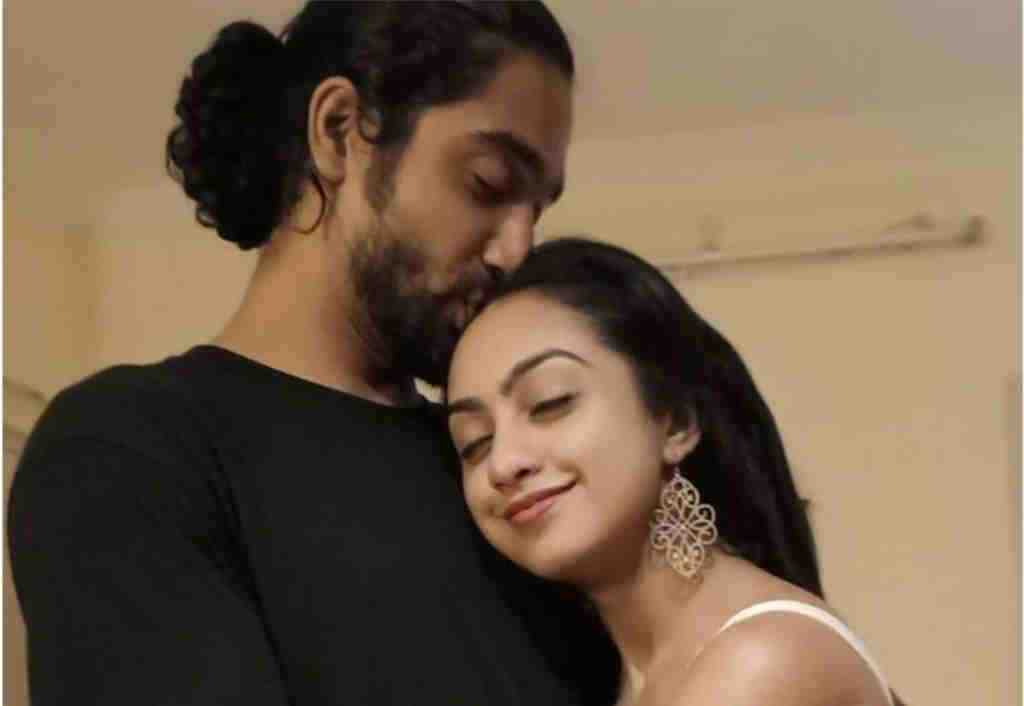 As per the latest development in the drug probe in Sushant Singh Rajput’s death, television actors Sanam Johar and Abigail Pande, who participated in Star Plus' Nach Baliye 8, were summoned by the NCB for questioning.

An entertainment portal reported that the officials are grilling the actors at the NCB guest house in Mumbai.

Abigail had shared a picture with Sushant Singh Rajput after his untimely demise on social media.

She wrote, "People you love, never really leave you. Thank you for teaching me friendship sushu. Till we meet again."

The NCB also summoned producer Madhu Mantena Verma, who arrived for the interrogation on Wednesday. 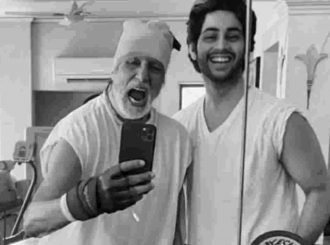