Musician Yo Yo Honey Singh files complaint after being mishandled 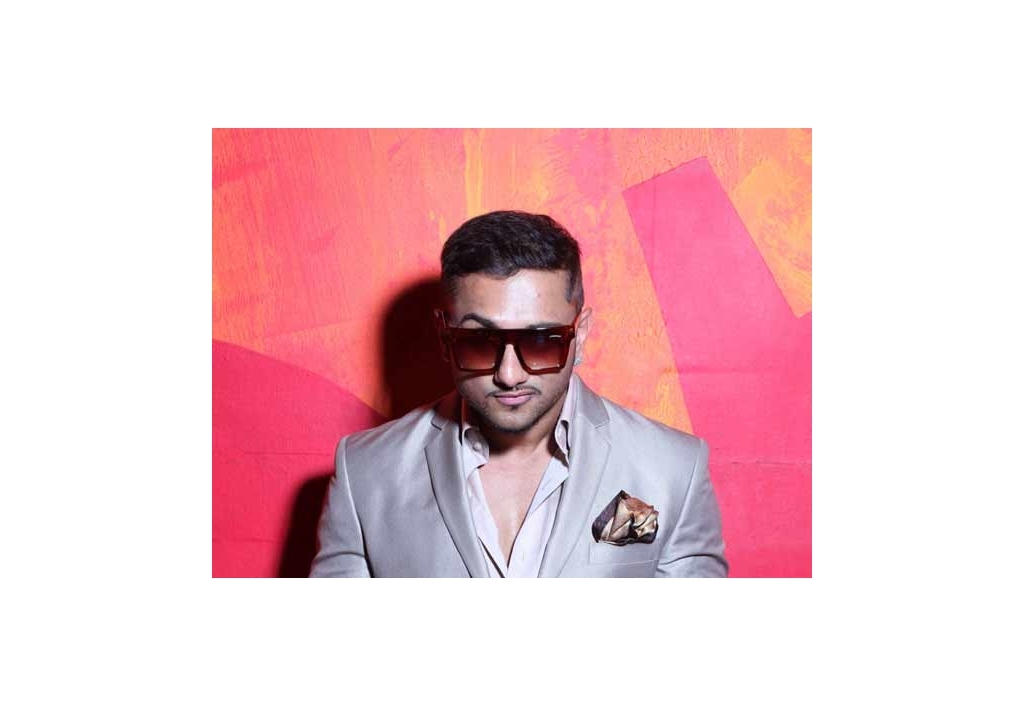 Musician Yo Yo Honey Singh files complaint after being mishandled/ ANI

Musician and rapper Yo Yo Honey Singh has filed a police complaint against a group of five men after he got manhandled at a South Delhi club on March 27, 2022.

It has come to light today that on March 27, a complaint regarding nuisance, misbehaving and threat to Hirdesh Singh, known as Yo Yo Honey Singh, was received at Hauz Khas Police Station wherein the complainant alleged that on the intervening night of March 26-27, an event was organized at a club in South Extension-II, New Delhi, wherein 5-6 unknown persons forcefully entered on stage and started misbehaving and disrupting the show.

The complaint copy further mentioned that the accused started showing beer on the stage and pushed the artists on the stage. One of the accused caught Singh's hand and started pulling him to the front of the stage, the copy mentioned.