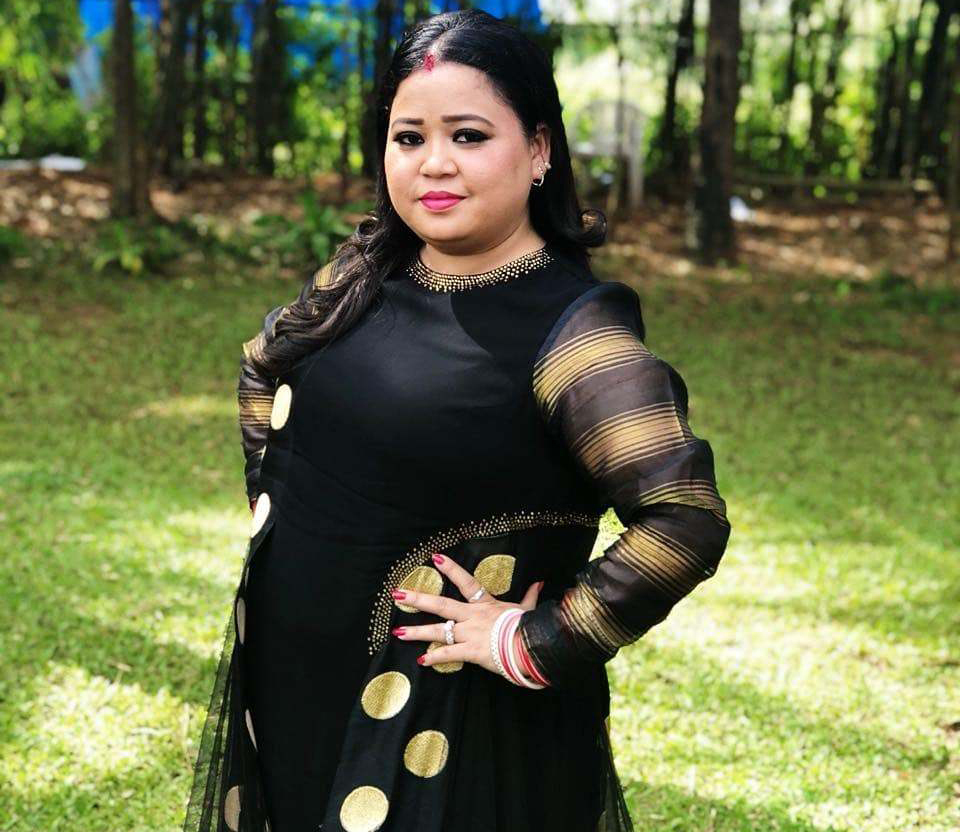 The National Commission for Minorities (NCM) has sought a report from the Chief Secretaries of the Punjab and Maharashtra Governments on a complaint against comedian Bharti Singh’s joke on the beard and moustache of the Sikhs.

In a statement, the NCM said the report had been sought as Bharti’s joke had hurt the religious sentiment of the Sikhs in India and abroad. It said action would be taken based on the report.

An FIR was lodged in Amritsar a few days ago, on a complaint of the SGPC.