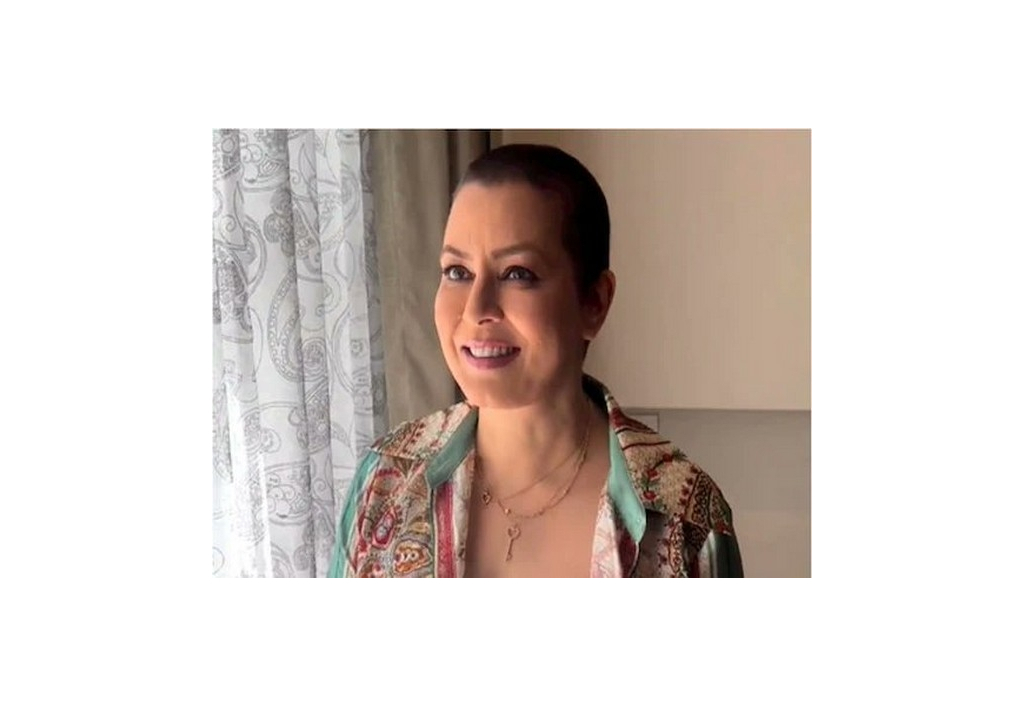 Bollywood actor Mahima Chaudhry has been diagnosed with breast cancer.

Veteran star Anupam Kher took to Instagram and informed everyone that Mahima is suffering from cancer.

He dropped an emotional video in which Mahima is seen recalling opening up to Kher about her cancer diagnosis when he called her to offer her a role in his movie 'Signature'.

In the clip, Mahima shared that Kher called her to do his film when she was getting treated in the hospital. She said that she has been receiving calls to do web shows and films but she couldn't say yes because she had no hair. She later got emotional and said that she asked Kher if she can do his film with a wig as she has lost hair due to cancer.

Sharing the video, Kher wrote, "Story of @mahimachaudhry1 's courage and Cancer: I called #MahimaChaudhry a month back from US to play a very important role in my 525th film #TheSignature. Our conversation turned to her discovering that she has #BreastCancer. What followed is in this candid conversation between us."