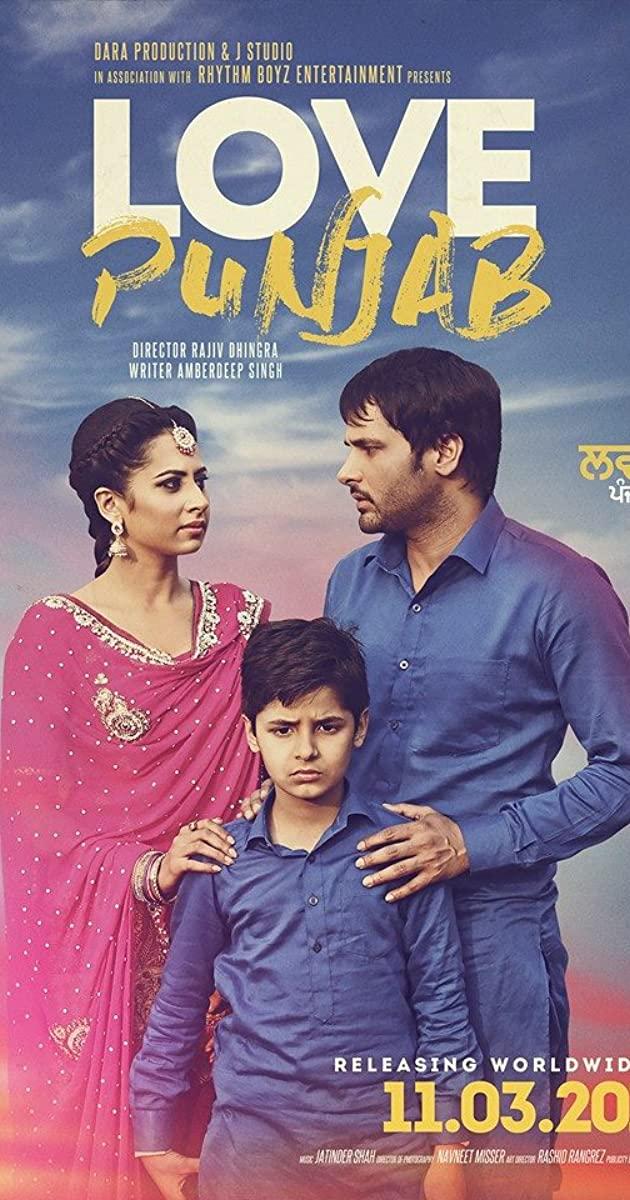 Released in 2016, Amrinder Gill and Sargun Mehta starrer film Love Punjab will be screened in the theatres of New South Wales, Queensland, South Australia, Western Australia, and Northern Territory on July 14. The film is one of the most appreciated movies of Pollywood. With punjbai film directors and producers doing the wait and watch game, it seems they want to play safe by re-releasing old films first. Given this scenario, films like Chal Mera Putt 2, Sufna and Ik Sandhu Si have been re-released in foreign countries.