Koffee with Karan Season 7: Alia Bhatt opens up about her bond with in-laws 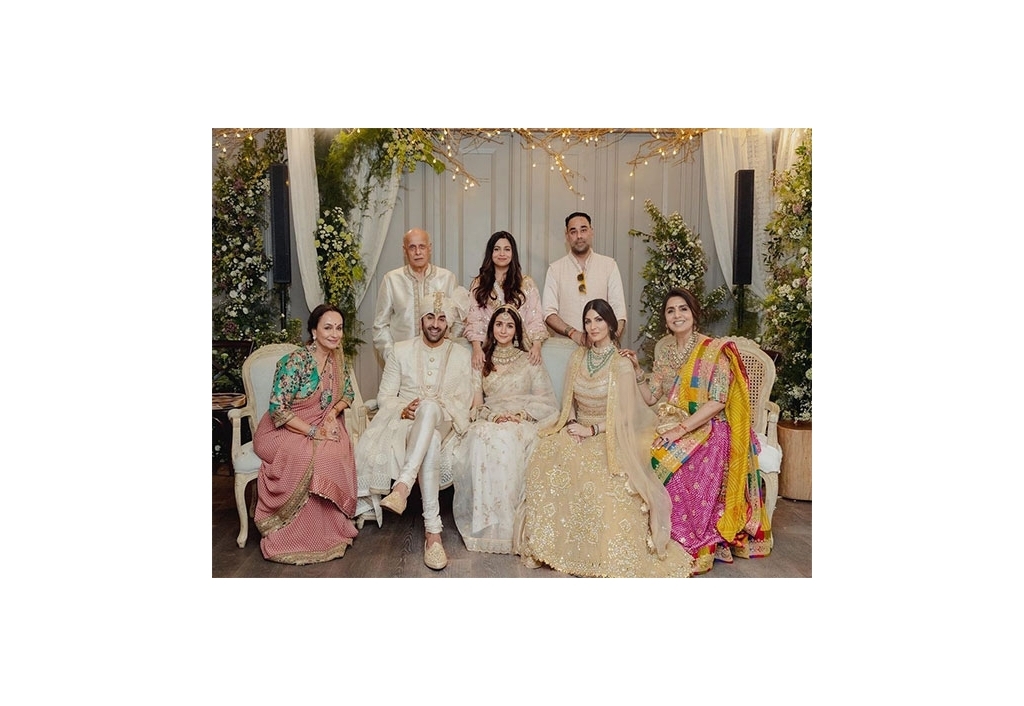 Koffee with Karan Season 7: Alia Bhatt opens up about her bond with in-laws (Photo: ANI)

Bollywood actor Alia Bhatt, in the upcoming episode of Karan Johar's chat show 'Koffee with Karan Season 7', opens up about the changes she feels after shifting from a nuclear family to a joint family.

The 'Raazi' actor, in April 2022, got married to the Bollywood first family 'The Kapoors', after dating Ranbir for more than four years.

Alia is all set to get back on the coffee couch with her 'Gully Boy' co-star Ranveer Singh on the first episode of 'Koffee With Karan Season 7' in which the actor opens about the quirks of adapting to the Kapoor family and their majestic festival celebrations.

"I have been brought up between me, my mum, my sister and my father. That was it. Our interaction was very limited. We were a very close family, but we were not a big family. We did not have these massive celebrations or get-togethers. Everybody did their own thing. Enter the Kapoor family, where everyone does everything together. You eat together, do aarti together, everything is done together. It was cute. I have been through so many moments of culture and family because of the Kapoor family that it has given me a totally new layer in my life." Alia said in her statement.

Apart from Alia-Ranveer, the new season of the show will showcase many big faces including Akshay Kumar, Samantha Prabhu, Shahid Kapoor, Kiara Advani and many more.

Hotstar Special Koffee with Karan season 7 will exclusively stream on Disney+ Hotstar from July 7, 2022, with the host Karan back with his quirky questions and rapid-fire rounds.

Meanwhile, the 'Dear Zindagi' actor will be next seen in the Netflix film 'Darlings' with Vijay Verma and Shefali Shah which will stream from August 5, 2022. She also has 'Bhramastra Part 1: Shiva' with Ranbir Kapoor and Amitabh Bachchan and 'Rocky aur Rani Ki Prem Kahani' with Ranveer Singh on her bucket list.