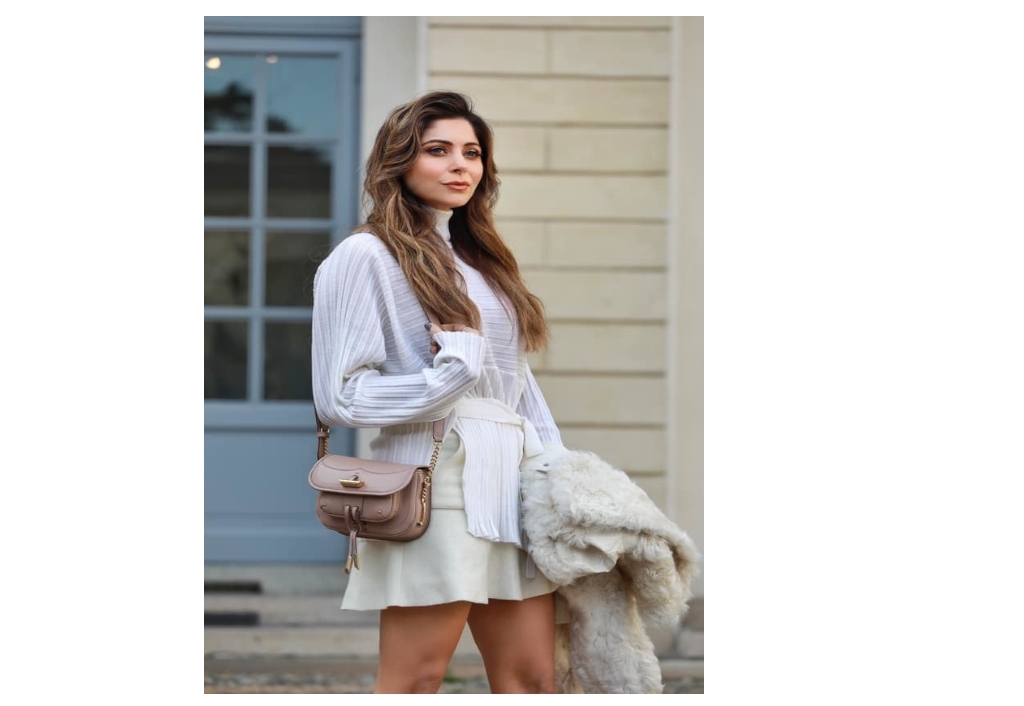 Singer Kanika Kapoor tied the knot with boyfriend Gautam, an NRI businessman at a wedding ceremony in London.

Pre-wedding functions started with a haldi ceremony and a picture from the festivities has gone viral.

In the picture, the family is seen applying haldi to Gautam. While the groom is seen in a white traditional outfit, Kanika reportedly wore a silver lehenga for her pre-wedding festivities.

Kanika has been dating Gautam for almost a year now. The Baby Doll singer was earlier married to Raj Chandok, who was also based in London.

She has three kids from Raj.