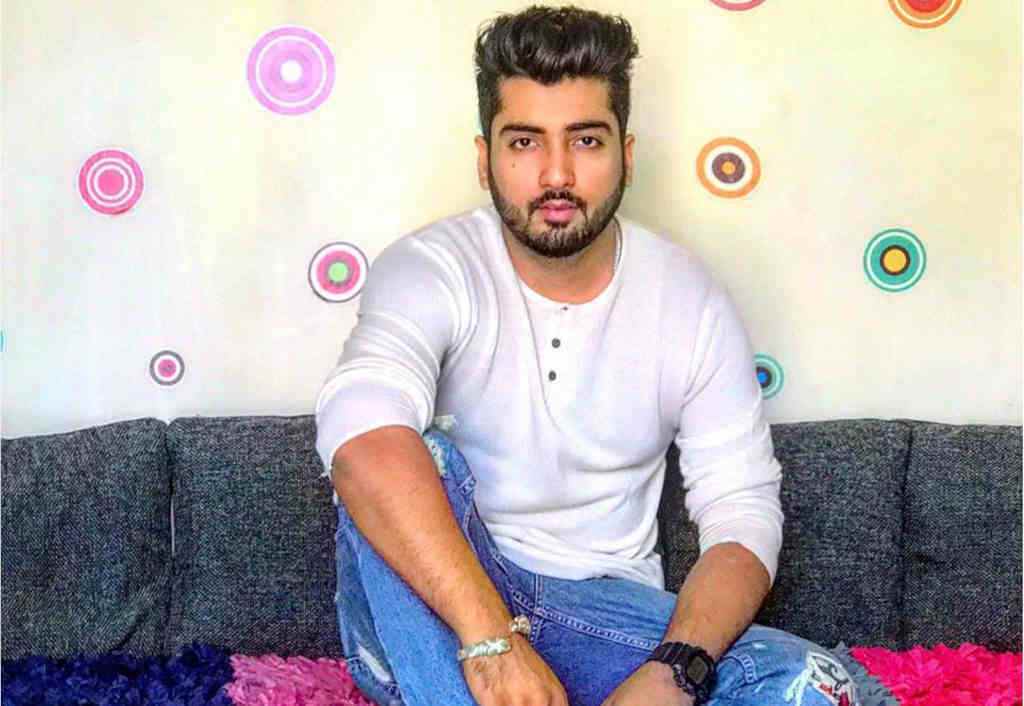 Report has it that Punjabi lyricist Jaani and his manager are continuously receiving death threats post Sidhu Moosewala's murder.

Jaani also revealed that he along with his family has left the country as a result of the threats.

“I and my Manager Mr. Dilraj Singh Nandha had received the threat calls so many times from Anti-social elements, gangsters etc., and the same matter was also discussed with the, SP Mohali, State administration, SAS Nagar (Mohali) I always follow the instruction of Punjab Police in the aforesaid matter”, read the statement in Jaani’s letter.

Jaani also mentioned about Sidhu Moosewala’s murder in his letter to CM Mann. He quoted, “By seeing the incident of brutal and horrifying murder of “Sidhu Moosewala” carried out in a broad daylight, the situation to shoot movie at various outdoor locations in Punjab is threatening and it’s really hard for me to go to an outdoor location for shooting or for my daily professional/personal work.”

Jaani has urged CM Mann to take strict actions against the anti-social elements of society and also provide his family with proper security.