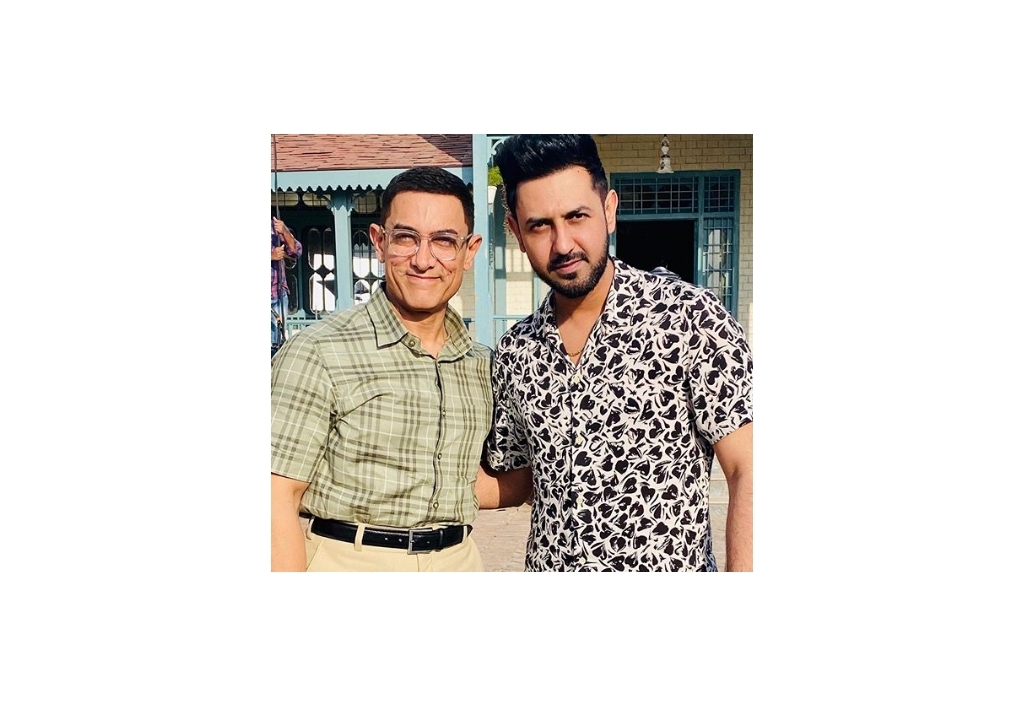 Gippy said that he is not doing any cameo or any character in 'Laal Singh Chaddha'. "I know where it is coming from, so let me share what exactly happened. There are multiple pictures gone viral on social media where I am seen with Aamir bhaji but the reason is different.

Firstly, I am an admirer of his work and also a good friend. Since a large part of the film was shot in Punjab, we met for lunch and a social meeting. Also, since there are lots of detailed elements on Punjab, I and my team were assisting the writers to get those details right. I also visited the film set. So people assume that we are working together. But no, I am not part of 'Laal Singh Chaddha' as an actor," he added.