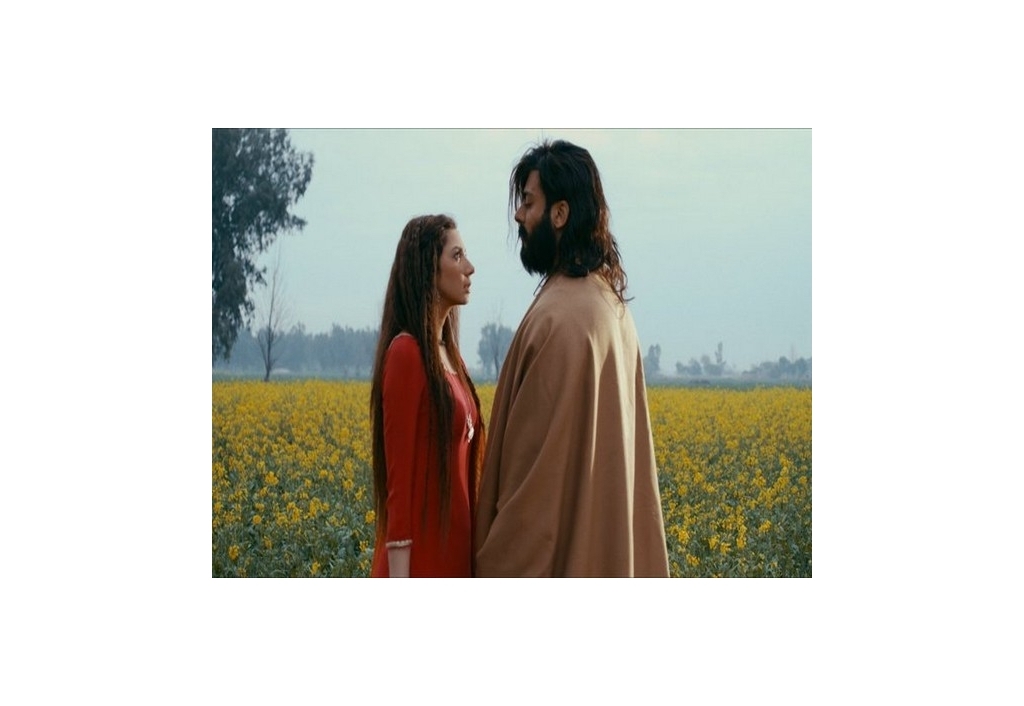 The trailer for the film starring Fawad Khan and Mahira Khan the Pakistani Punjabi-language action-drama 'The Legend of Maula Jatt' has been unveiled.

"The Legend of Maula Jatt" is one of the highest-budget movies in Pakistani film history. Humaima Malik plays Daro, Faris Shafi plays the role of Mooda, and Gohar Rasheed as Makha.

The main focus of the movie is the legendary rivalry between Noori Natt played by Hamza Ali Abbasi, the brutal gang leader, and local hero Maula Jatt. The story has been reimagined for a global audience by Lashari, whose debut film "Waar" (2013) broke box office records in Pakistan.

Lashari Films and Ammara Hikmat's Encyclopedia are the companies behind "The Legend of Maula Jatt." The film will be distributed in Pakistan by renowned cinematographer and distribution strategist Nadeem Mandvivalla through his company Mandviwalla Entertainment.

In foreign markets, the movie is being distributed by Pranab Kapadia of Moviegoers Entertainment and will premiere on October 13, 2022.

Mandvivalla said, "It is our immense pleasure to become a part of the most ambitious project from Pakistan, 'The Legend of Maula Jatt,' an Encyclopedia and Lashari Films production.

Releasing the spectacular 'The Legend Of Maula Jatt' is not only going to be challenging but is also perceived to create a milestone in the history of Pakistani cinema."

Actor Fawad Khan said, "It gives me immense pleasure and is an honour to play the role of the legendry Maula Jatt. It was an absolute joy working with the team. I wish us all the very best of luck to all and I hope the audience enjoys it as much as I enjoyed it during the making."

Along with Fawad, Mahira Khan also said, "No matter what project I promote I'm asked about 'The Legend Of Maula Jatt.' This was a unique experience for me as an actor, learning to act in a language that I don't know specifically was a challenge that I enjoyed. I believe that great things happen when hard work and patience are combined", as reported by Variety.