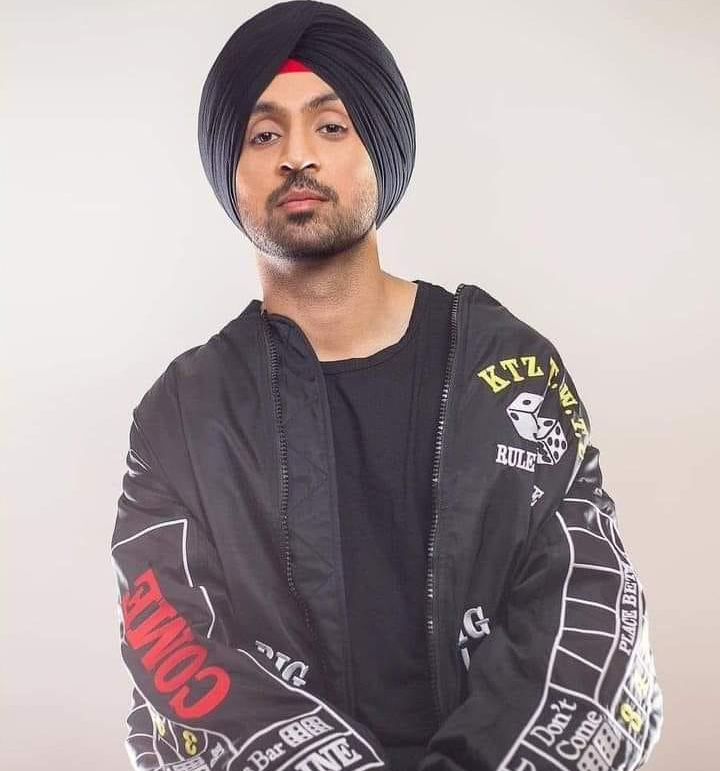 Diljit Dosanjh says 1984 was a genocide and not riots (Photo: Facebook)

Jogi is based on the 1984 Sikh Riots and genocide.

Recently, the actor opened up about his feelings about the events of 1984 in a conversation with a news agency

. Diljit Dosanjh said that he feels what happened in 1984 should not be called riots, but a genocide.

Diljit said, “We should not call it riots, the right word is genocide. When there is a two-sided fight between people, then it is a riot. According to me, it should be called a genocide. It is not that it happened to one or a few people. I know it happened collectively, with all of us.”

“If I talk about some incidents, it will be personal. We are talking about it collectively in the film. I have been hearing about it since I was born and we are still living with it. We all have heard a lot of stories and we couldn’t believe something like this can happen in life. But anything can happen”, the actor also added.

Diljit concluded his statement by saying, “This is not a new story. This film (Jogi) is also talking about the same things that we have grown up listening to. Whatever has happened is there for everyone to see. We have always given a message of positivity. Like in gurudwara, when you seek blessings and then when you are part of a ‘langar’, where everyone sits together to eat food, this is a message of positivity. We all should know about history. Cinema is a medium where we make light-hearted and fun-loving movies. But we should also do films on such subjects from history too.”