Diljit Dosanjh plays a pregnant man in his next film 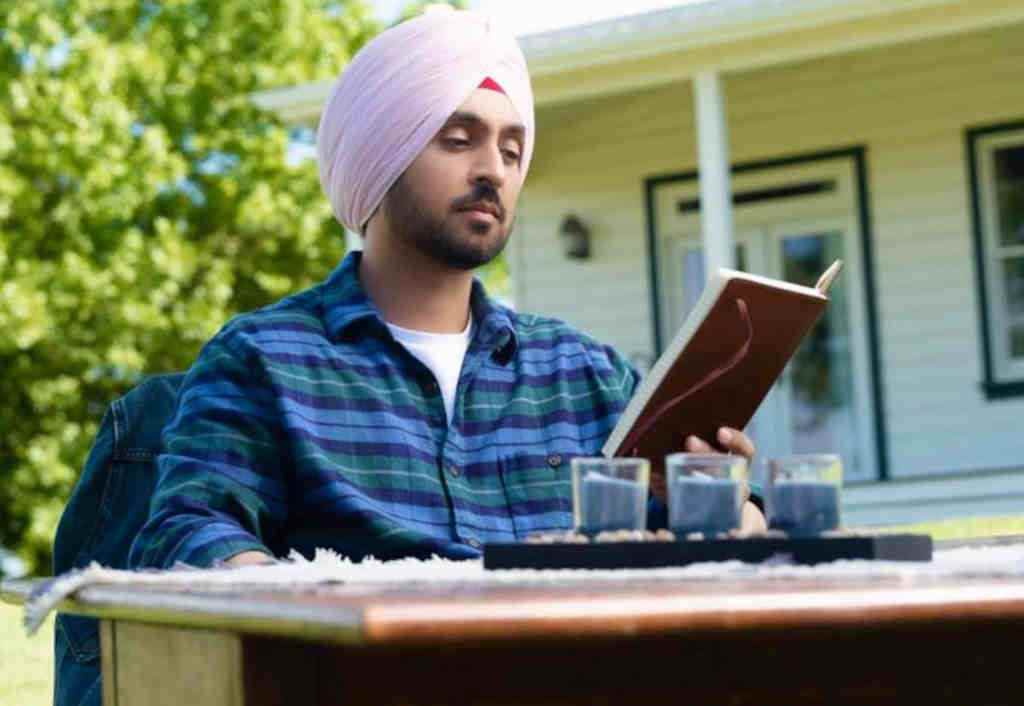 Superstar Diljit Dosanjh is all set to reunite with Soorma fame director Shaad Ali for an upcoming project. Diljit will be sharing screen space with Yami Gautam for the first time.

Reportedly, Diljit will be playing the character of a pregnant male in this untitled movie. Yami Gautam will be playing the lead role in the film along with Diljit, The film is touted to be a rom-com that is about the love story of a Punjabi couple whose life turns upside down when the male actor gets pregnant.

The shooting of the film was earlier planned to go on floors in September 2019.