The sequel for the commercially and critically successful film ‘Daakuan Da Munda’ has been announced.

Actor Dev kharoud who starred in the prequel has shared the poster of the film on his social media account.

In the sequel too, Dev stars as the lead along with Japji Khaira, who plays an important role in the film.

This is the first time these two will be seen sharing the screen space.

The film will be directed by Mandeep Benipal, and produced by Ravneet Kaur Chahal, Rajesh Kumar, and Omjee Star Studios. 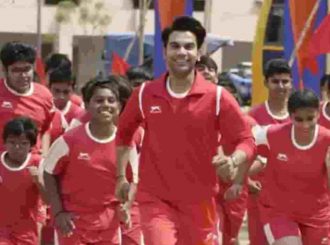 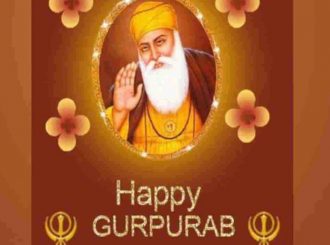 Several Bollywood celebrities paid tribute to the founder of Sikhism Guru Nanak Dev and wished fans on his 551st bi... 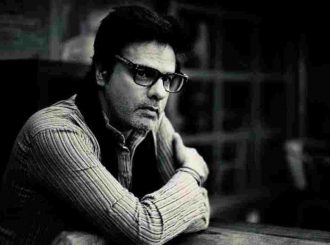 Yesteryears actor Rahul Roy who was last seen on reality show Bigg Boss has suffered with a brain stroke during the... 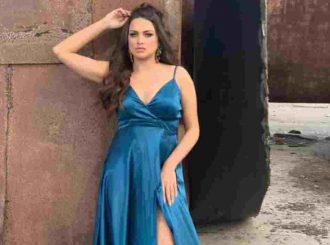 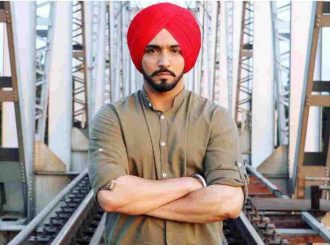 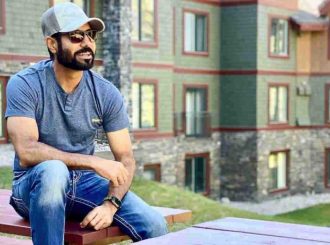 Actor Binnu Dhillion, who is currently shooting for Smeep Kang’s Jeonde Raho Bhoot Ji, has shared another poster of... 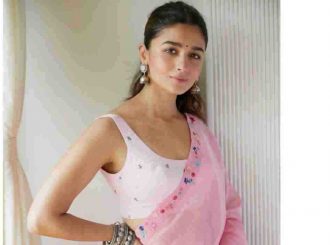 Both actors Alia Bhatt and Ranbir Kapoor admitted to being in a relationship on social media a couple of years back. 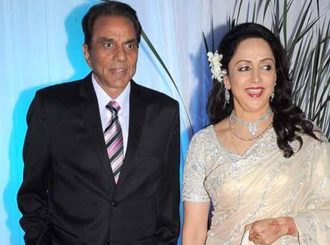 Veteran actors Hema Malini and Dharmendra have been blessed with twin grand-daughters on Friday as their younger da... 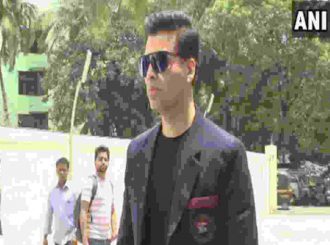 In the latest development to the tussle between filmmakers Karan Johar and Madhur Bhandarkar over the title 'Bollyw... 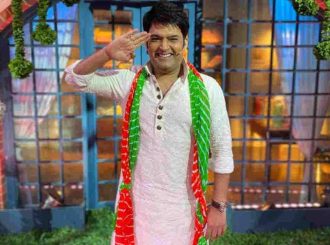 Former Bigg Boss contestant Himanshi Khurana has slammed actor Kangana Ranaut for her comments on the ongoing farmers’ a...

Actor Binnu Dhillion, who is currently shooting for Smeep Kang’s Jeonde Raho Bhoot Ji, has shared another poster of his ...