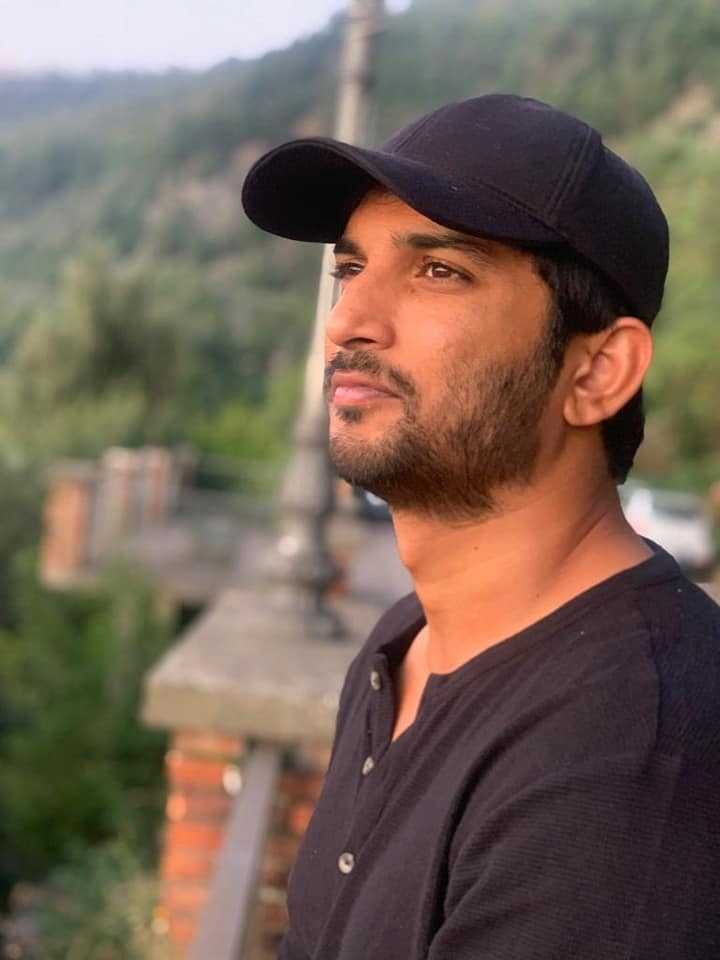 Actor Ajay Devgn also too to the microblogging site to offer his condolences to Rajput's family over the latter's alleged suicide.

"The news of Sushant Singh Rajput's death is truly sad. What a tragic loss. Deepest condolences to his family & loved ones. May his soul find eternal peace," Devgn tweeted.

Actor Nawazuddin Siddiqui expressed grief over his friend's death, and tweeted, "I can't believe this at all... it's shocking... a beautiful actor and a good friend... it's disheartening #RestInPeace my friend #SushantSinghRajput Strength to the family and friends."

Condoling the family of the bereaved actor, actor Sanjay Dutt expressed shock over Twitter and wrote, "At a loss for words. So shocked to hear about #SushantSinghRajput's demise. My condolences with his family."

Actor Vicky Kaushal expressed shock over the demise of Sushant and tweeted," Shocked beyond words. #SushantSinghRajput "

Sushant Singh Rajput allegedly committed suicide at his Bandra residence by hanging himself in Mumbai on Sunday, the police said.

He made his debut with Abhishek Kapoor's 'Kai Po Che' in 2013. He later went on to act in several blockbuster hits such as 'M.S. Dhoni: The Untold Story', 'PK' and 'Kedarnath'. Rajput was last seen in 'Chhichhore' alongside Shraddha Kapoor. The film was declared a sleeping hit.