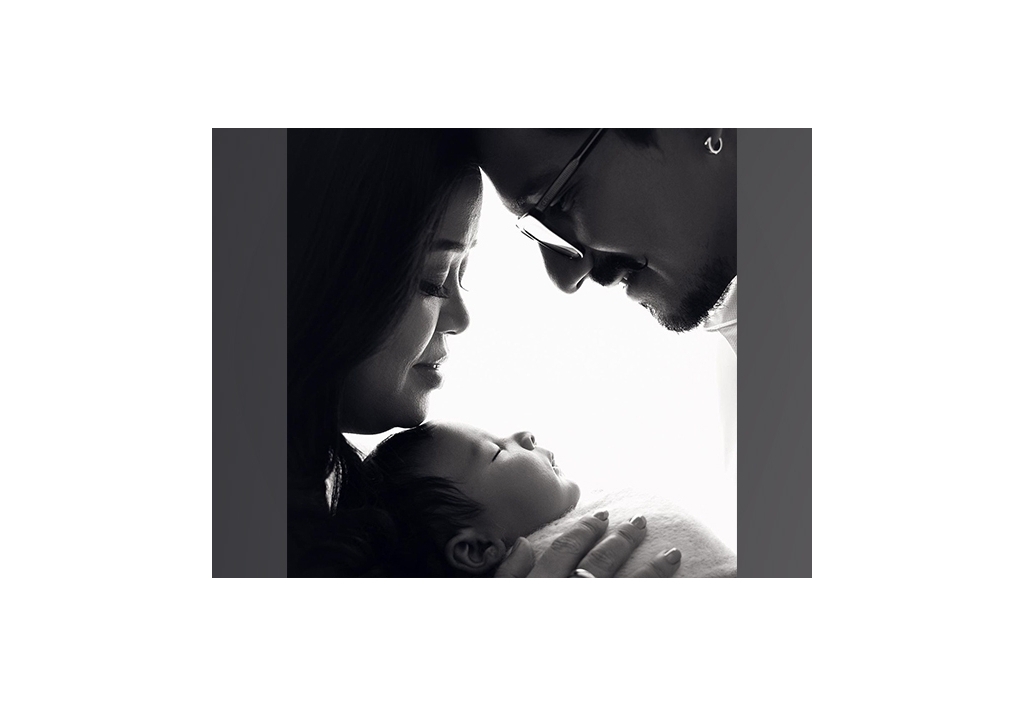 Comedian Bharti Singh and her husband Haarsh Limbachiyaa welcomed their first child this year. Bharti on Tuesday revealed pictures of her son on social media recently.

Taking to her Instagram handle, she shared a series of pictures with her baby boy.

In the first picture, the Limbachiyaa family is in one frame. Bharti, Harsha and their son Laksh all dressed in white outfits for the family picture. Bharti is seen in a white dress while holding his son, who is wrapped in white knitted cloth. Laksh cutely sleeping in his mother's arms. On the other hand, Harsh opted for a white shirt.

In the second image, the father-son duo moment is captured perfectly.

Next picture, Bharti poses with his son Laksh. Both looked adorable. She opted for a dewy makeup look for the photo shoot.

Picture perfect! Monochrome pictures were Bharti and Harsh are seen looking cutely at their soon.

Previously, on March 20, Bharti had shared beautiful pictures from her maternity shoot. In an Insta post, the reality TV star posted a string of photos in which she radiated a pregnancy glow, wearing a ruffled rose-pink dress and flaunting her baby bump.