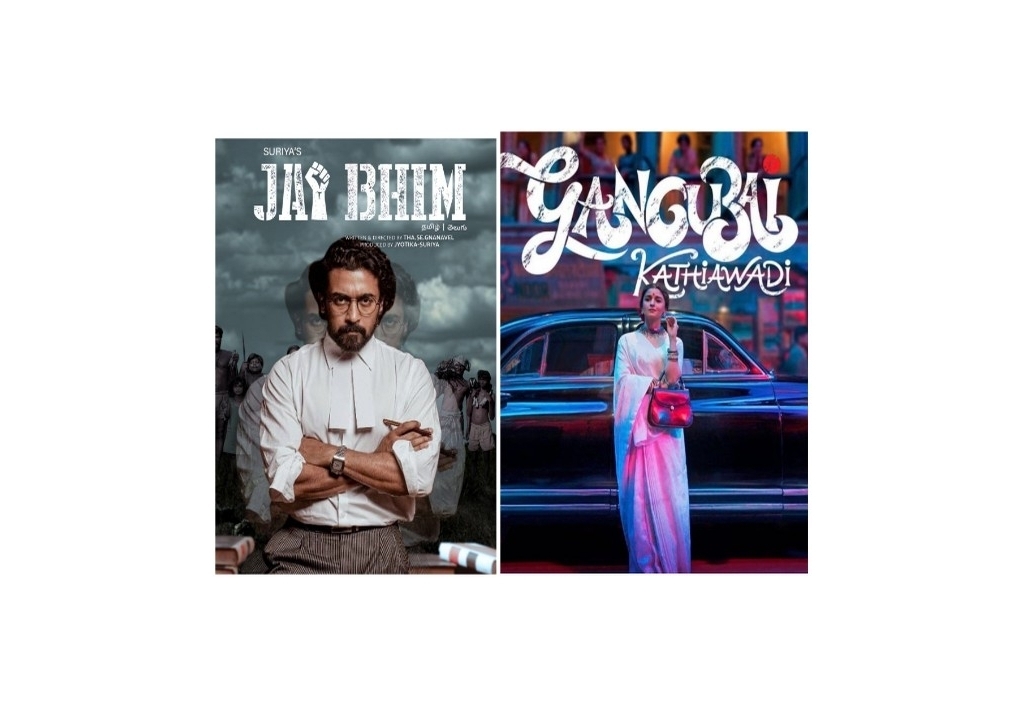 Apart from Alia, Deepika Padukone and Vidya Balan will also be vying for the award of Best Actress for their respective films 'Gehraiyaan' and 'Jalsa'.

For the Best Actor category, Ranveer Singh (83), Abhishekh Bachchan (Dasvi) and Vicky Kaushal (Sardar Udham) among others are nominated.

In its 13th edition to be held this month, the IFFM 2022 is making its comeback for its physical version of the festival, after the festival having been solely virtual for the last two years. This year the festival starts 12-20 August and will also have a specially virtual programming between 13-30 August for Australian audiences. This year there are over 100 films across 23 languages being screened at the festival.

The Awards night is all set to take place on the 14th of August in Melbourne. The awards will recognise the best in cinematic talent from across the Indian subcontinent across the formats of feature films and will also honour the acclaimed OTT series. This year's nominations will see films and content which were released between August 2021 to April 2022.