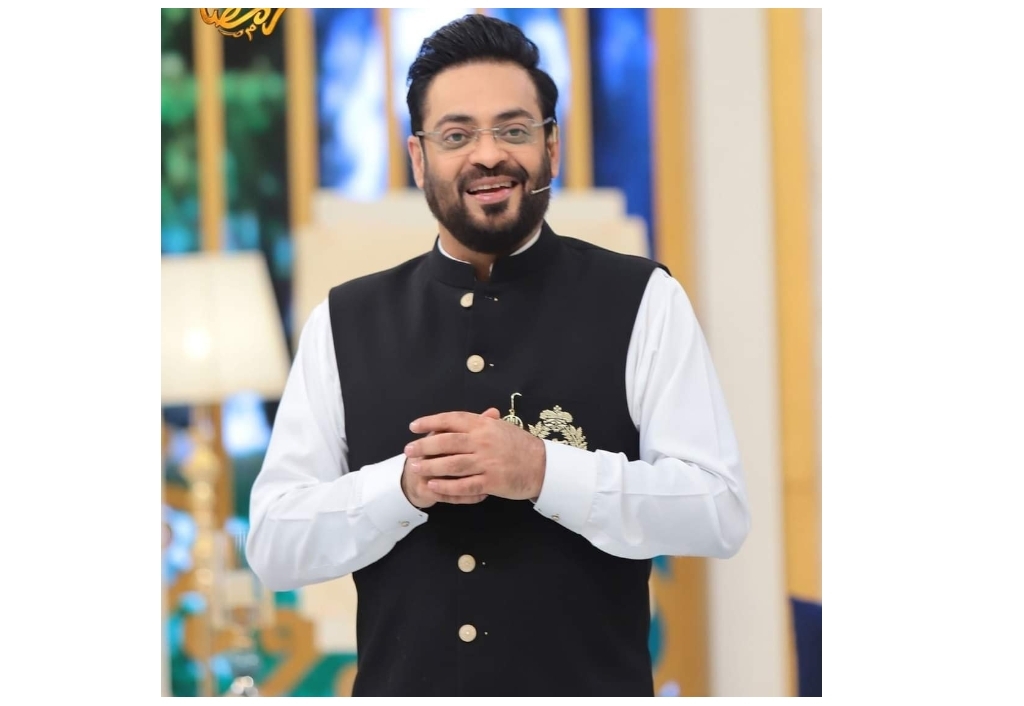 Aamir Liaquat, best known as the man behind the popular meme, ‘Wah-Wah’ was reportedly found unconscious at his home in Khudad Colony, Karachi and immediately taken to a private hospital, where he was declared dead.

The National Speaker of Pakistan Pervaiz Ashraf, has postponed the House session after the tragic incident.

Aamir Liaquat Hussain was elected as the Member of the National Assembly and served as the Minister of State for Religious Affairs from 2004 to 2007. He was a member of the Muttahida Qaumi Movement at that time.

In 2007, he was asked to resign from his post due to his controversial remarks regarding Salman Rushdie, an Indian-born British-American novelist. He resigned from politics in 2007 and was expelled from the MQM in 2008. However, he joined Imran Khan’s Pakistan Tehreek-e-Insaf (PTI) in March, 2018. In the 2018 Pakistani general election, he was re-elected to the National Assembly as a PTI candidate for constituency NA-245 (Karachi East-IV).