A perfect family, this! 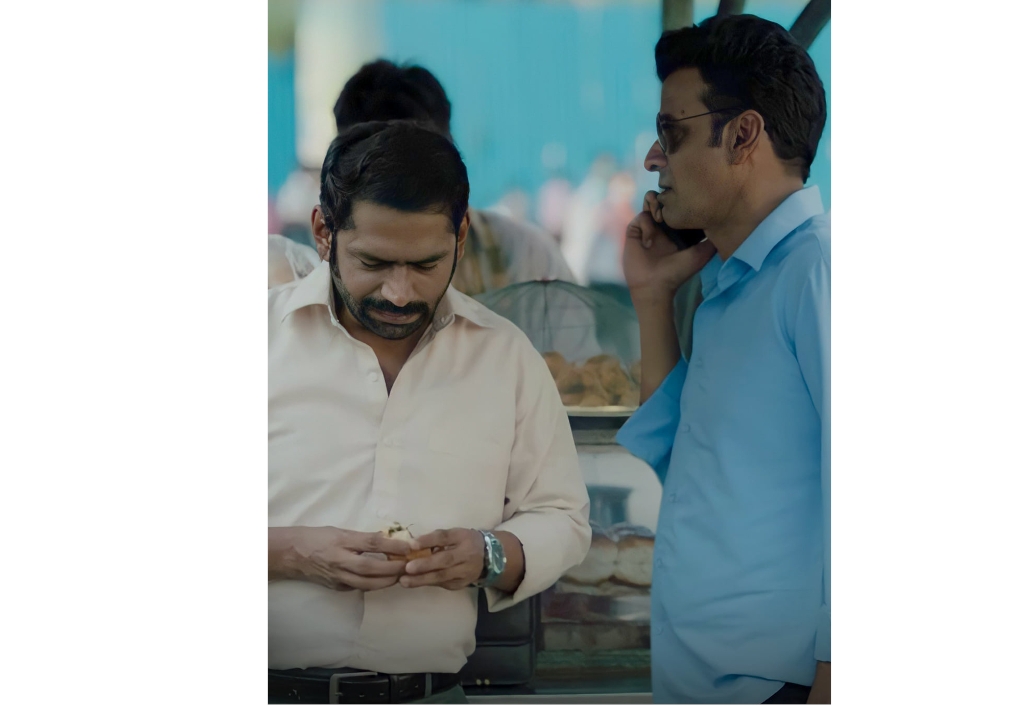 A follow-up to an already popular series is always a challenge, and the series The Family Man 2 leaves nothing to chance. Whether it is changing Srikant Tiwari’s (Manoj Bajpayee) job, and then getting him back to where he belongs, the confused state of affair of his family, introduction of a new face, Samantha Akkineni, who plays the bad girl, to getting the South Indian diction and characters right, oh god… everything is to the mark.

The directors of this series haven’t wasted any time in establishing a correlation between the Part 1 and Part 2, which is normally the scenario. They’ve moved ahead and sprung into action right away. Although the series is a bit long, this can be ignored given the fact that there isn’t a dull moment in The Family Man 2.

A huge round of applause for all the character artists of the season, they’ve all justified their roles irrespective of the length. And also, I cannot help noticing and also cheer for the ‘language experts’ (I bet they had them on the sets), the diction is flawless. Nothing seems fake or made up just for effects.

The Family Man 2 is a 9-part series, where every scene is an adrenaline shot! The dialogues are so measured that for once you wonder did the directors opt for some ‘dialoguemeter.’

Diving straight into acting, Manoj Bajpayee, one falls short of apt adjectives to describe the actor. ‘Flawless’ probably is the nearest I could come to. Those of you who’ve followed Manoj Bajpayee throughout Season 1, will understand when I say, Manoj is ‘the’ family man!

The second season marks the digital debut of popular south Indian actor Samantha Akkineni. Samantha embraces the role like ‘she was born to play this’!

As for Priyamani (Manoj’s wife, Suchi in the series), to everybody from Sharib Hashmi, Seema Biswas, Darshan Kumar, Sharad Kelkar, Sunny Hinduja, Shreya Dhanwantary, Shahab Ali, Vedant Sinha, Mahek Thakur, Mime Gopi, Ravindra Vijay, Devadarshini Chetan, Anandsami and N. Alagamperumal, every single one of these has made this family a total perfect one!

The Family Man 2 is certainly a digital series that you shouldn’t miss, even if it means shelling extra bucks for the subscription of Amazon Prime.