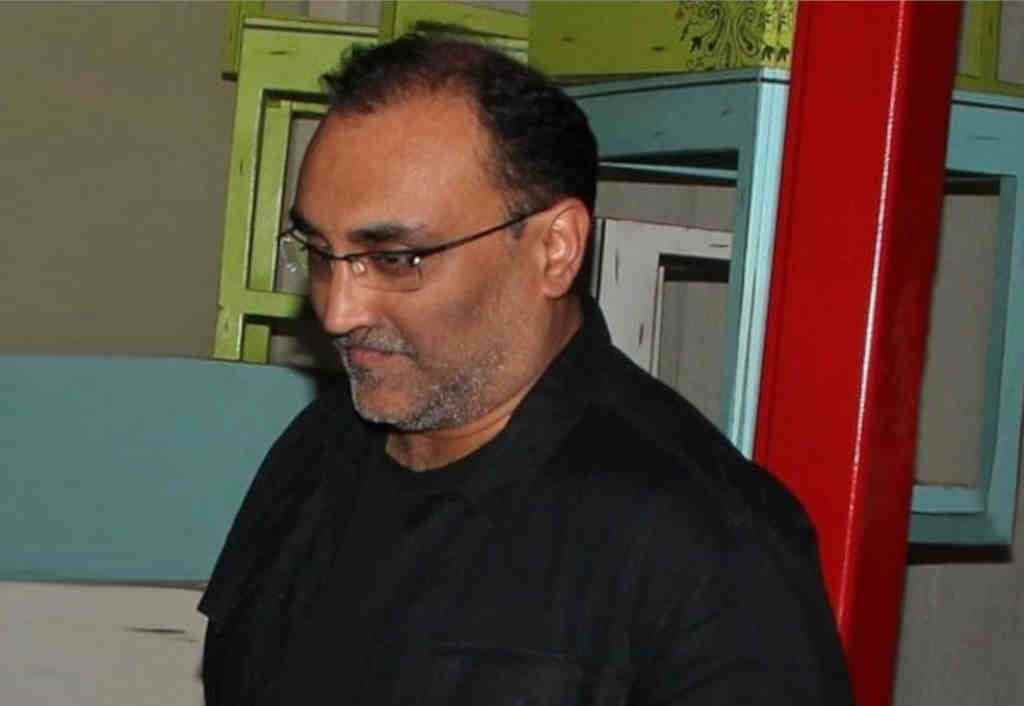 Bollywood production house, Yash Raj Films have completed 50 years in showbiz. Since then there have been talks of signing all the top actors including Salman Khan, Shah Rukh Khan, Deepika Padukone, Katrina Kaif and many others.
And now we hear that YRF is planning to launch its own OTT platform to screen films made under the production house.
Currently, Amazon holds the rights of YRF films, but the premium production house is planning to launch its own digital platform.
This platform will serve as a library for all YRF films and the viewers can watch their favourite YRF film at the click of a button on a single platform.In addition to this, YRF also plans to unveil its own acting school and start a film festival too.
All these announcements are expected to be made on Yash Chopra’s birthday on September 27.