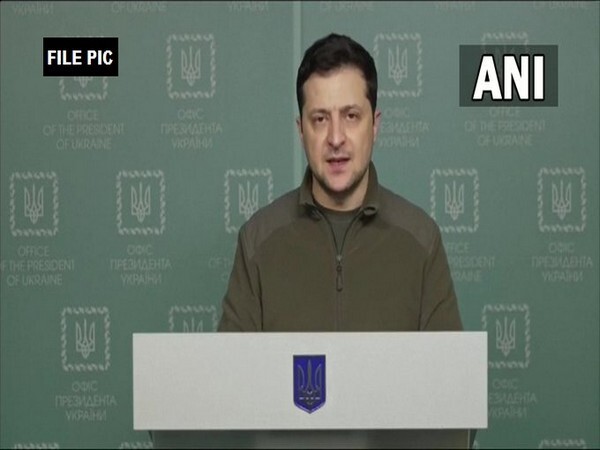 Ukrainian President Volodymyr Zelenskyy has told M-Ps and senators that Russia is trying to annihilate his country.

He used an address via video link to plead with Canadians to imagine the terror and horror of having cities bombed and destroyed and homes burned.

Zelenskyy says he's grateful to the Canadian government for its support, but says sanctions so far have not been enough.

He says what's needed is a no-fly zone to stop Russian planes and missiles.