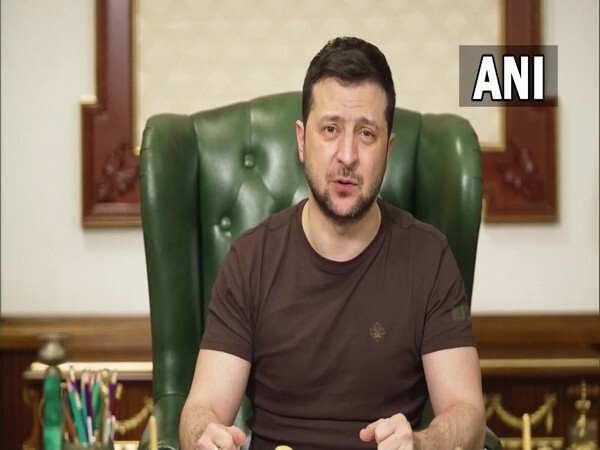 Ukrainian President Volodymyr Zelenskyy urged members of the U-S Congress and all Americans to remember Pearl Harbor and September 11th.

Zelenskyy used his video address to play an emotional video of the destruction and devastation in his country, saying Ukraine needs the U-S to do more to help it fight Russia.

U-S President Joe Biden has insisted there will be no American troops in Ukraine and has resisted Zelenskyy's relentless pleas for warplanes as too risky, saying it could lead to World War Three.