Woman succumbs to injuries in Kanpur after being beaten up; 4 arrested 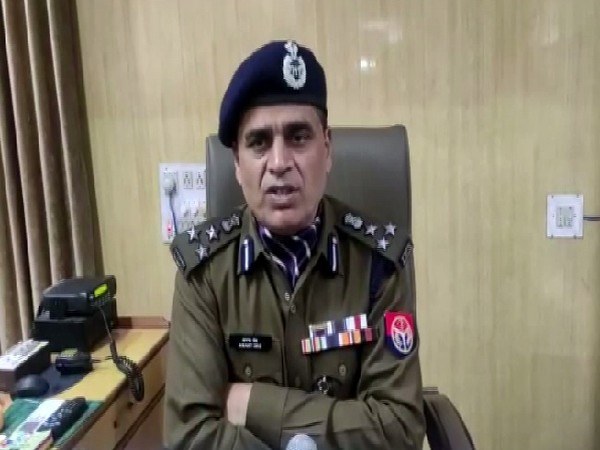 Woman succumbs to injuries in Kanpur after being beaten up; 4 arrested

A woman witness in a case of molestation succumbed to her injuries at a hospital here on Friday after she along with another witness was brutally beaten up.

Four people were arrested for allegedly beating up the witnesses. "The incident took place in Chakeri area.

The accused in the molestation case of 2018 was out on bail.

There was a dispute between the accused and the victim's family while the accused were drinking liquor.

The accused along with other people attacked the two witnesses of the molestation case," Kanpur SSP Anant Dev Tiwari said on Friday. The SSP said, "In the attack, a woman was seriously injured and was admitted to the hospital After spending over a week in the hospital, she succumbed to her injuries on Friday. Police arrested the four people."

Further investigation is underway, he added.