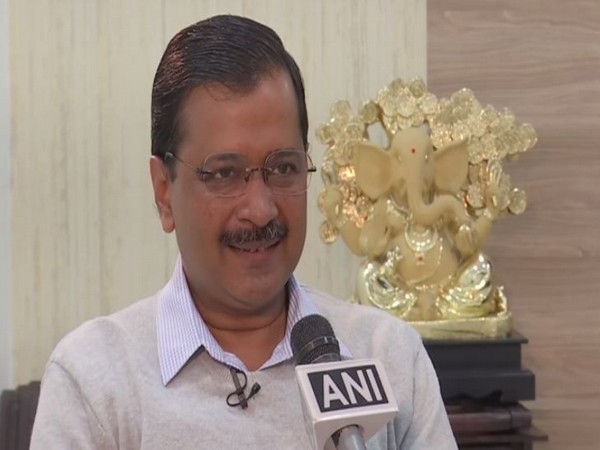 Delhi Chief Minister Arvind Kejriwal on Sunday questioned as to why the Election Commission (EC) has still not released the final voter turnout for the Delhi Assembly elections.

"Absolutely shocking. What is EC doing? Why are they not releasing poll turnout figures, several hours after polling?" the Chief Minister said in a tweet.

The polling for 70-seat of Delhi Assembly took place on Saturday. The counting for votes will be done on February 11.

Delhi recorded a voter turnout of over 61 per cent in the hard-fought Assembly election with the polling having picked up pace in the evening on Saturday. According to the Election Commission's Voter Turnout app, the voting percentage was 61.67 per cent at 10.26 pm on Saturday.

According to Election Commission’s final data, the final voter turnout was 62.59%.

The poll percentage was 67.12 per cent in the 2015 election when the ruling Aam Aadmi Party had secured a landslide victory by winning 67 seats. 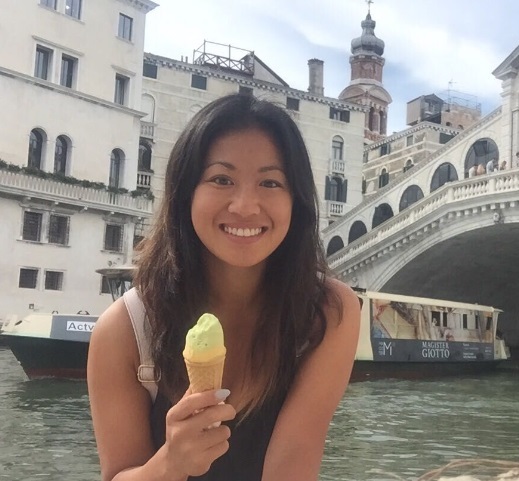 Const. Nicole Chan may have had suicide attempts prior to 2019 death: VPD sergeant