Weapons used to murder Sidhu Moose Wala supplied to shooters from across the border: Sources 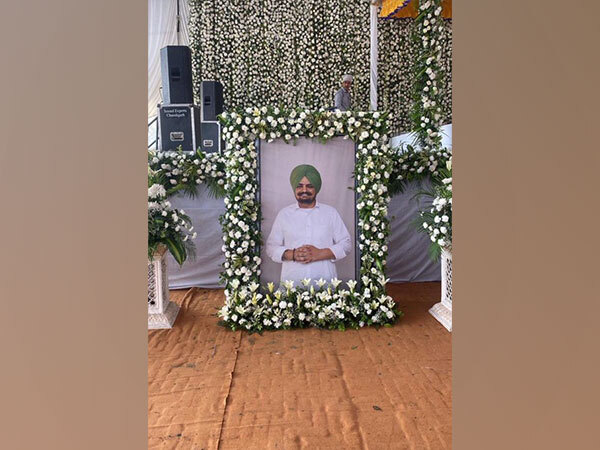 Delhi Police Special Cell on Tuesday received information from the accused that the weapons used in the murder of Sidhu Moose Wala were supplied to them from across the border, said sources.

The arrests were made in Kutch, Gujarat on June 19. A huge cache of arms including pistols 50 rounds, eight high explosive grenades and grenade launchers, and nine electric detonators were recovered by the police.