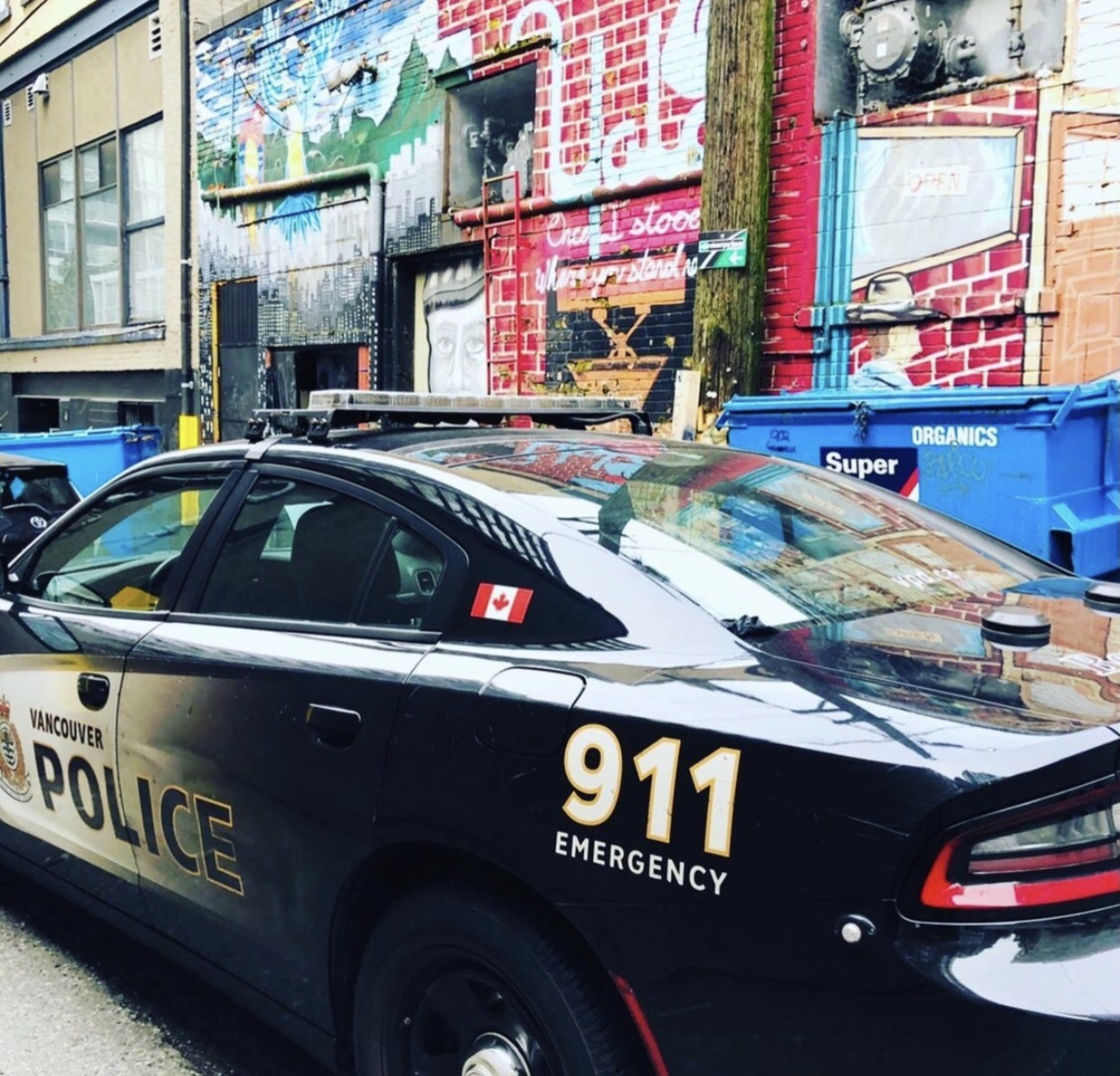 Two VPD constables were conducting patrols near Commercial Drive and East 4th Avenue around 8 p.m. when they spotted an unlicensed driver speaking to another man through the open window of his vehicle.

When the officers stopped to investigate, one of the men tried to walk away and stash a bag inside a second car that was parked nearby. Officers discovered a 9mm pistol, ammunition, and a variety of controlled substances in that man’s possession.

A 27-year-old from East Vancouver was arrested for drugs and weapons possession.

Vancouver Police are appealing for witnesses to a seemingly random assault that is alleged to have been committed on a 1...

A Kamloops woman has been arrested and charged with multiple counts of arson following a joint investigation between the...

A BC man convicted of importing 2 kg of opium was sentenced to 3 years of imprisonment last month. In February 2017, a B...